Whenever you have two eccentric minds coming together on a music project, you know you can expect something delightfully odd. In this case, The Claypool Lennon Delirium, featuring Primus star Les Claypool and Beatle descendent Sean Lennon, have shared a partially animated music video for "Bubbles Burst," a track from their newly released debut LP, The Monolith of Phobos. Watch it above.

The video and the lyrics are a direct reference to Sean's childhood memories of hanging out at Michael Jackson's Neverland Ranch, and how Jackson came in possession of the chimpanzee.

Sean Lennon spoke with NPR about the meaning behind "Bubbles Burst":

I'm not trying to take out or anything, or put him down. I was just trying to have fun and talk about an odd situation in a way that makes it art. It's like a parallel dimension, and it's a dark, comedic manifestation that comes more out of the song and not out of real life. It's like a reflection of a reflection. As a visual poem, I think it represents something real: [Michael] was very lonely and he was weird and had weird interests. And he was in this kind of Peter Pan universe — this bubble he'd created for himself. And there's something dark about that. There's something sad about that.

This song is dark, but it rocks! The jam at the end is a wild ride, fitting the journey that Michael and Bubbles take together past the Los Angeles District Attorney and into the unknown.

Pick up The Monolith of Phobos on Amazon. You can also stream the full album for free here on Zumic.

The two are currently on the road in support of the new album. For the latest music, news, and tour dates from The Claypool Lennon Delirium, check out their Zumic artist page. 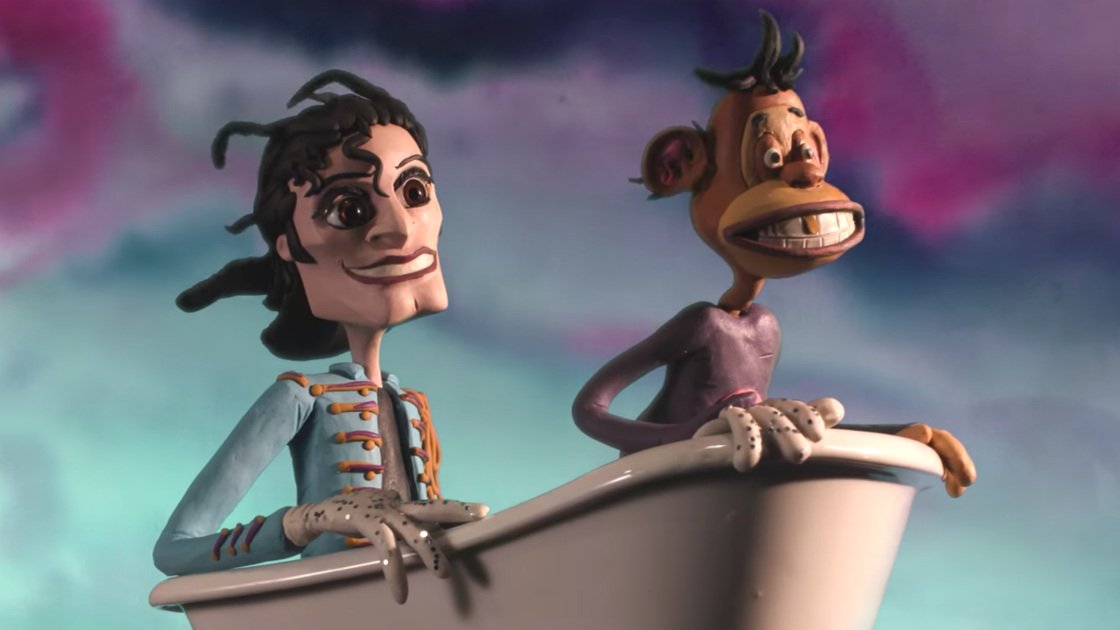