Sirius XM has released new, live footage of a recording from the satellite radio channel BB King's Bluesville. Watch it above via YouTube.

Featured in the clip is blues titan Buddy Guy and 16-year-old guitar prodigy Quinn Sullivan. The two go on a tear together, paying homage to a few of the most memorable songs and talented artists of the 20th century.

The jam begins with a rendition of Ray Charles' hit, "What'd I Say?" A testament to Guy's sometimes overlooked vocal ability, the song acts as a kind of warmup -- neither guitarist breaks much of a metaphorical sweat. The next song, though, is where things really start to heat up.

Sullivan, who began earning recognition after his performance on The Ellen DeGeneres Show at the age of six, takes the lead on Cream's, "Strange Brew." Reeling off fiery licks, Sullivan's two-plus minute solo reminds the audience why the teen has already played such showcases as Eric Clapton's Crossroads Guitar Festival, Austin City Limits, and Lollapalooza.

And just when it seems the young man can't impress any more, Guy probes Sullivan to tackle a Jimi Hendrix song. Sullivan takes off on "Voodoo Child (Slight Return)," perhaps one of the most distinct guitar songs ever. It takes a special talent to be able to play Ray Charles, Eric Clapton, and Jimi Hendrix. To do those behemoths of rock and blues justice at the age of 16 is something else entirely.

Buddy Guy released is releasing an album this week called Born To Play Guitar with guest stars including Billy Gibbons and Van Morrison. It's now available on Amazon and Spotify.

For more info and tickets to upcoming tour dates check out the Buddy Guy and Quinn Sullivan Zumic artist pages. 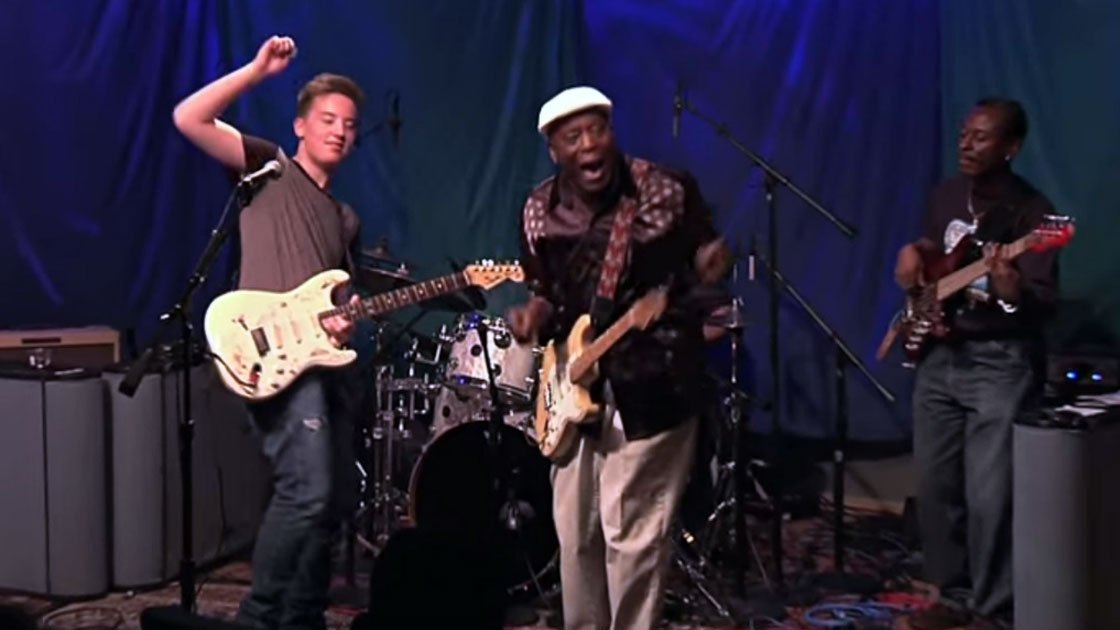 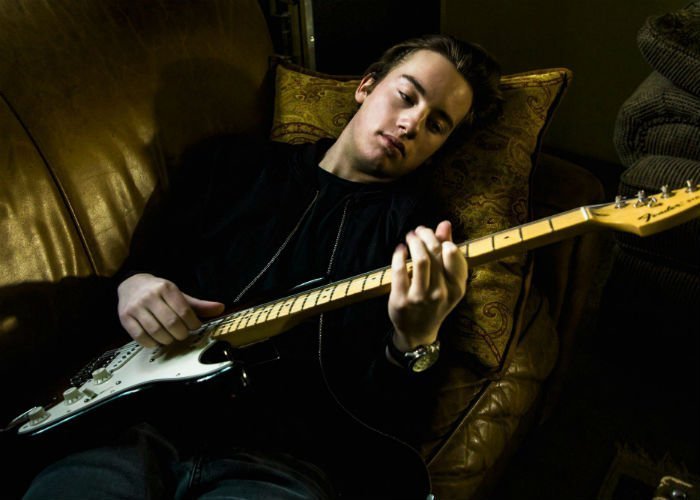