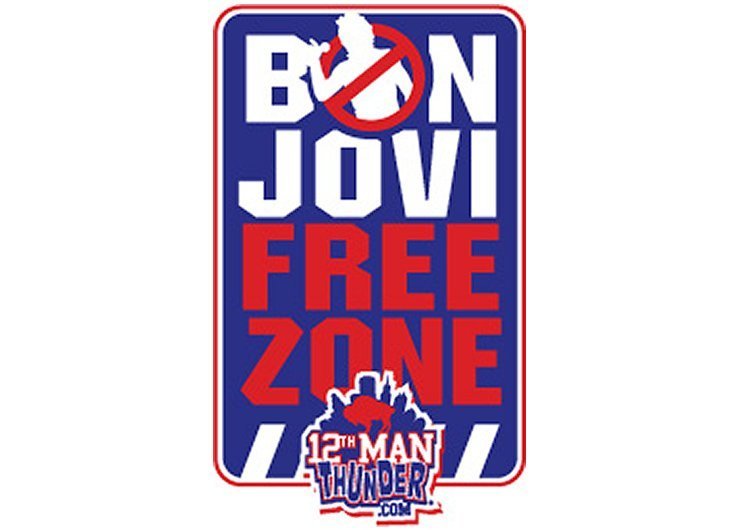 Less than 2 months after Buffalo Bills owner Ralph Wilson passed away, controversy has started to swirl around who the next owner of the beleaguered NFL franchise might be, and whether the team will move out of Buffalo, New York, their home since the franchise was established in 1960. Buffalo citizens are so concerned that Jon Bon Jovi might be part of a group making a bid to move the team that they've decided to boycott music by the New Jersey hair metal god.

The Buffalo group, called The 12th Man Thunder, has urged local business, musicians, and DJs to completely stop playing Bon Jovi's music. The guidelines go as far as to say that for any business, "Jon Bon Jovi is banned from your location" and that any bars, restaurants, bands, and DJs can't play the guy's music. So far, The USA Today reports that over 60 organizations have joined the movement.

Bon Jovi is a former owner of the Arena Football League's Philadelphia Soul, and current owner of the world's sleekest mullet. It's unknown just how interested and involved he may be in the Bills, but Jason La Canfora reported in November that "Rock star Jon Bon Jovi is consumed with purchasing an NFL team, according to numerous sources with knowledge of the situation, and is among the parties positioning to purchase the Buffalo Bills when the team comes up for sale."

It's no secret that there is significant interest from people in Toronto who want to make the Bills the first NFL franchise based outside of the United States. Beginning in 2008, the Bills Toronto Series was an arrangement that stipulated the team would play 7 home games over 5 years at the Rogers Centre (originally known as SkyDome). The arrangement was renewed in 2013, but postponed in 2014 after the 2013 outing was considered to be a failure on several fronts.

The Bills have had only 1 winning season in the last 14 years, and Forbes has them listed as the 3rd least valuable franchise in the NFL (in front of only the Jaguars and Raiders) - but the franchise was valued by the magazine at the astronomical sum of $870 million, due to the incredible popularity and profitability of the NFL. Forbes listed Jon Bon Jovi as the 3rd highest grossing musician on their list, making $79 million last year.

Sports Illustrated reports that the team's lease at their stadium runs through the year 2022 and it would be difficult to break that contract. Furthermore, influential owners like John Mara of The Giants and Bill Kraft of The Patriots have stated their desire to keep the team in Buffalo.

Here's a picture of Jon Bon Jovi scheming to buy the Bills as far back as the '80s, wearing a jersey of New York Giants iconic tight end and Super Bowl champion Mark Bavaro: 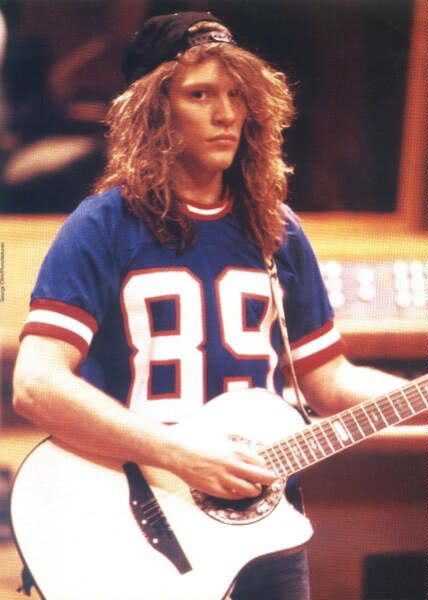 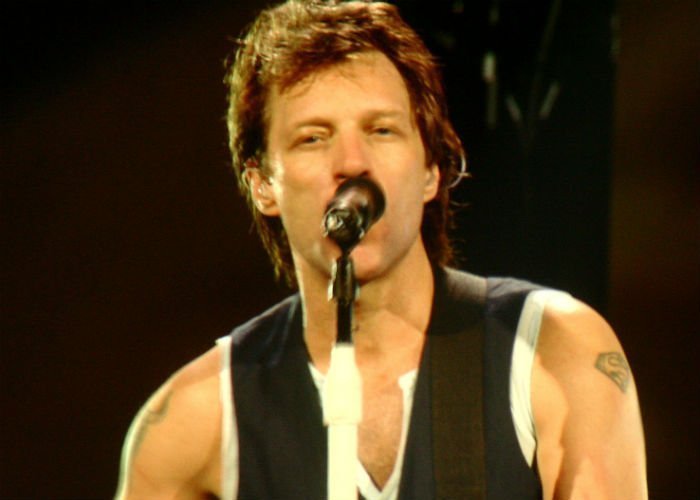 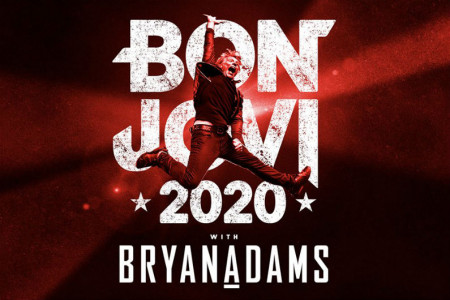 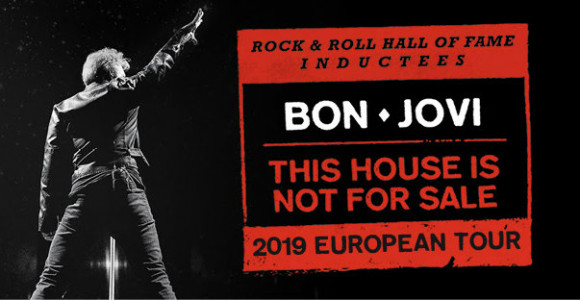 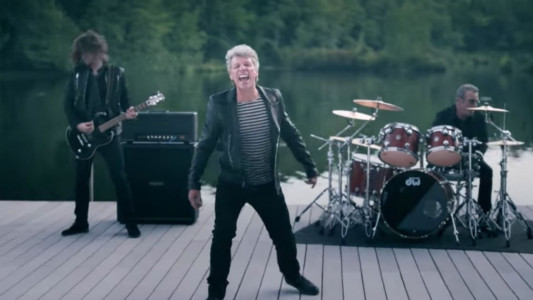