Bush have shared a high-energy new track titled "Bullet Holes" that will be featured in the new film John Wick: Chapter 3 – Parabellum. Watch it above on YouTube.

Fueled by distorted bass and overdriven guitars, the song delivers a rush of energy with Gavin Rossdale's spirited vocals and the signature Bush sound. Directed by Jessey Davey, the video shows clips of Keanu Reeves from the film interspersed with the band delivering an energetic performance.

Pick up the single on Amazon

The band will head out on a co-headlining tour with Live beginning in June. For concert tickets and more, check out Bush's Zumic artist page. 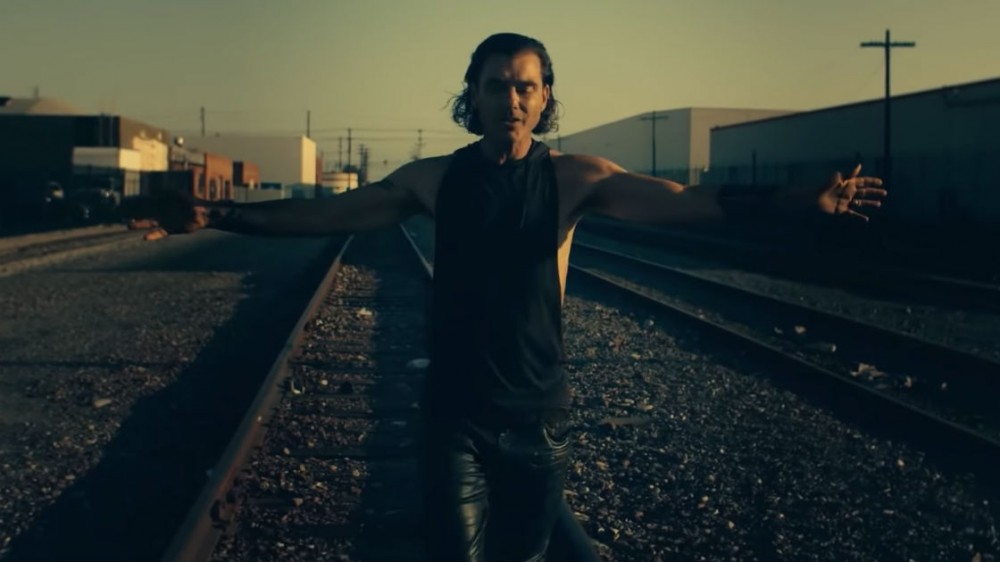 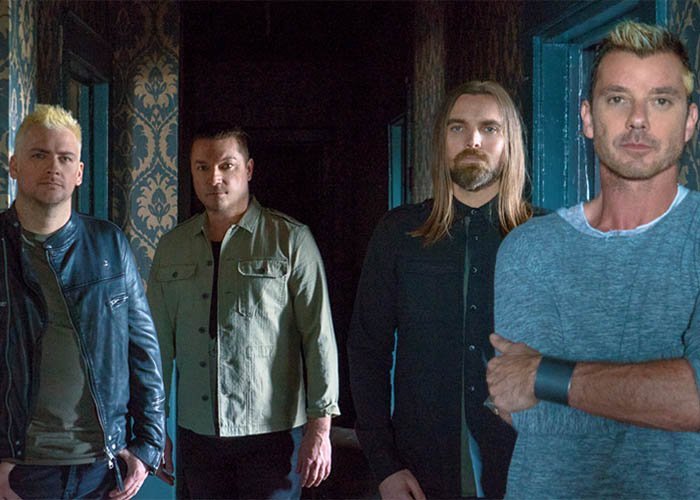 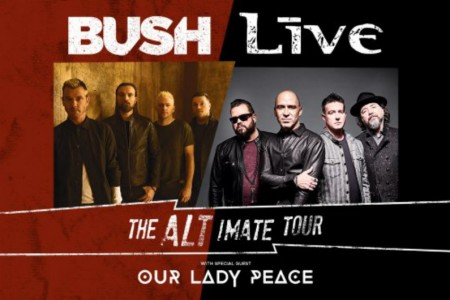 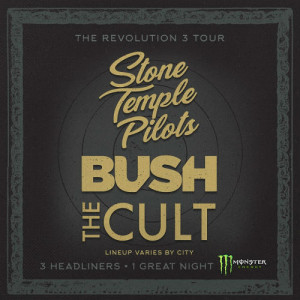