Godsmack's most recent studio album, 1000hp, was released in 2014.  After four years, they are preparing their next LP, called When Legends Rise.

Today, the group shared "Bulletproof," the first single from the upcoming album. Comparing to their earlier material, the song is more subdued, but retains the band's powerful guitar riffs and Sully Erna's emphatic vocals. In an interview with Radio.com, Sully explained how his songwriting has changed over the years:

I’m not that same young, angry kid as I was when I was writing early Godsmack material. And so now Godsmack has become a little bit of a challenge because I go, okay, what am I gonna write about? ’Cause you can’t write too “happy” when you’re writing for Godsmack, but nothing is really making me super sad or angry. And so it’s gonna be interesting to continue.

When Legends Rise is scheduled for release on April 27, 2018.

For concert tickets and more, check out the Godsmack Zumic artist page. 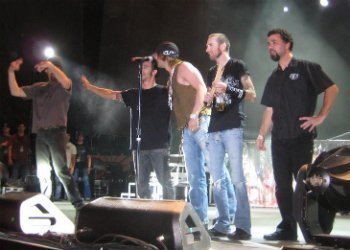 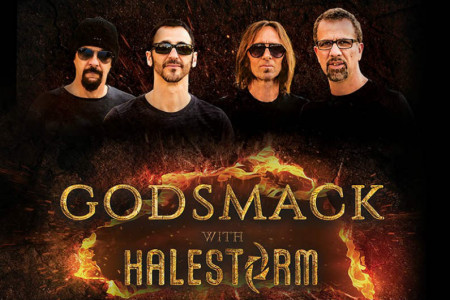 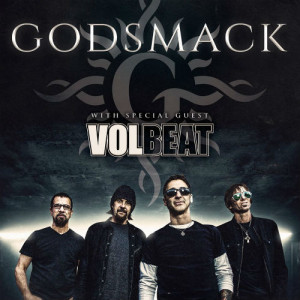 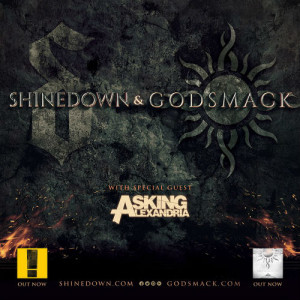 Shinedown, Godsmack, and Asking Alexandria Add 2018 Tour Dates: T...
Tickets Hard Rock Hits Metal Rock Asking Alexandria Godsmack Shinedown
3
3604
Back to top
You must be logged in to upvote things.
Registration and login will only work if you allow cookies. Please check your settings and try again.