Today, Hot 97's Ebro and Cipha Sounds interviewed Trinidadian soca artist Bunji Garlin on his family, his decision to no longer compete in Soca Monarch, him barely making it to Summer Jam 2014 and the future plans he has for soca.

Bunji gave listeners a run down as to why he was late and was only able to perform his hit single, "Differentology," at Hot 97's Summer Jam 2014, as opposed to the two songs he was scheduled to perform. Bunji expressed his gratitude for Hot 97 allowing him to still perform:

I'm the type of artist who lives for these moments. The only way you can test yourself and see what you're really made of, is to be put in these positions... being put in that position, it just made me realize where I am, not only in any industry, but the way I view myself in my own industry and the way possibly I am being viewed in another industry... I was still given the opportunity to perform and represent the West Indian community.

Listeners were also given a brief history on soca, its calypso origins and his plans on taking the genre further. He wants to make soca more universal and comfortable for all listeners. Bunji also gave a heads-up on his upcoming "Truck On D Road" remix with A$AP Ferg, and him teaming up with Shabba Ranks and Damian Marley on two separate songs. He is also about to start touring with Diplo and Major Lazer. Bunji was recently signed to RCA records and will be releasing an album around Labor Day. 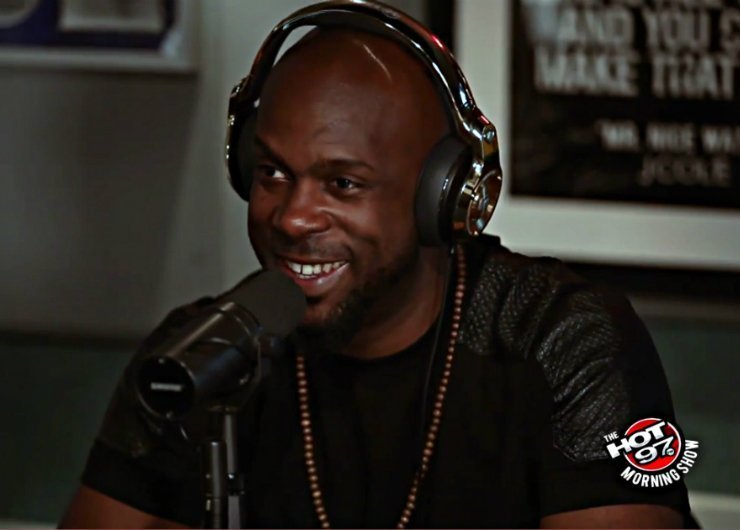 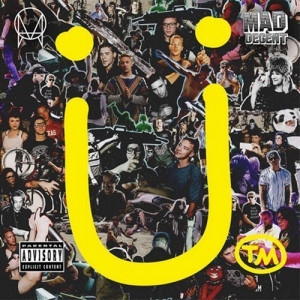