Janet Jackson and Missy Elliot bring the fire on their new track, "BURNITUP!" which is now available on YouTube. Check out the lyric video for the club banger above.

This song has been the opening number on Janet Jackson's Unbreakable World Tour. The production sounds a bit like Timbaland's new wave R&B work with Justin Timberlake, incorporating a new jack swing beat with aggressive, distorted synthesizers in the mix. Janet's vocals sound eerily like her older brother's, but sounding like Michael Jackson is by no means a bad thing. Missy's raps aren't exactly the best of her career, but she gets the energy going and then keeps it going on this sexy dance track.

This is the third single we've heard from Jackson's upcoming album, Unbreakable, following "No Sleeep," and "Unbreakable." She also shared a music video for "No Sleeep" featuring J. Cole.

Unbreakable is set for an October 2, 2015 release through Jackson's Rhythm Nation record label. Pick it up on Amazon (CD, MP3).

Janet is currently out on tour, and has over 80 more concerts planned for 2015-2016. For more tour information, as well as her latest music and news, check out Jackson's Zumic artist page. 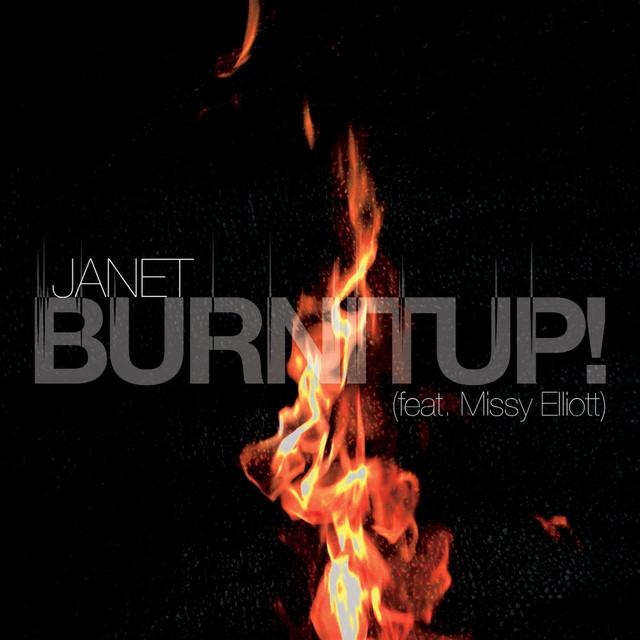 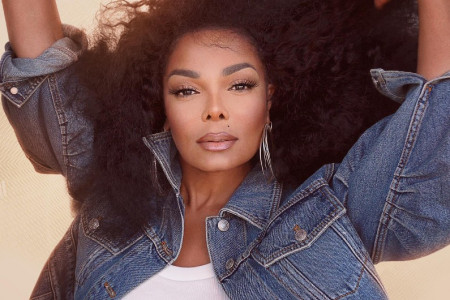 Janet Jackson Sets 2019 Las Vegas Residency Dates: Ticket Presale...
Tickets Pop Janet Jackson
3
2181
Back to top
You must be logged in to upvote.
Registration and login will only work if you allow cookies. Please check your settings and try again.