Rap duo Rae Sremmurd enter 2016 with a boisterous track that lists off the components of a guaranteed good time. The trap banger is produced by the infamous Mike WiLL Made-It, with assistance from Resource.

Mike Will's beat is really what makes this piece, opening up with a soothing piano melody and building energy with a punch-boom bass. The catchy yet lengthy hook acts as a checklist of luxuries that Swae Lee and Slim Jimmy have grown accustomed to:

Money is no issue to the youngsters, rapping, "We can spend whatever." They're living it up with women, cars, and drugs. Ultimately the track gives a taste of what is soon to come for both Mike Will and Rae Sremmurd.

Mike Will hinted on Twitter that Ransom 2 should be dropping sometime this month. Today, he encouraged fans to tweet #iwantransom2, saying he'd drop a new song after the meter hits 100.

Interact to get a new song off #RANSOM2 before its release date. https://t.co/ASNr4yGLpn pic.twitter.com/8OLbjHliHo

Sremmlife 2 coming soon dropping like 3 crazy leaked a few bangerz on the overseas tour peep this ????????

For the latest music, news, and tour dates from Rae Sremmurd and Mike Will Made It, check out their Zumic artist pages. 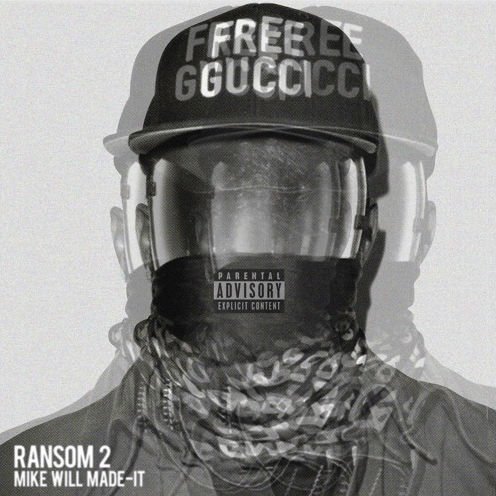 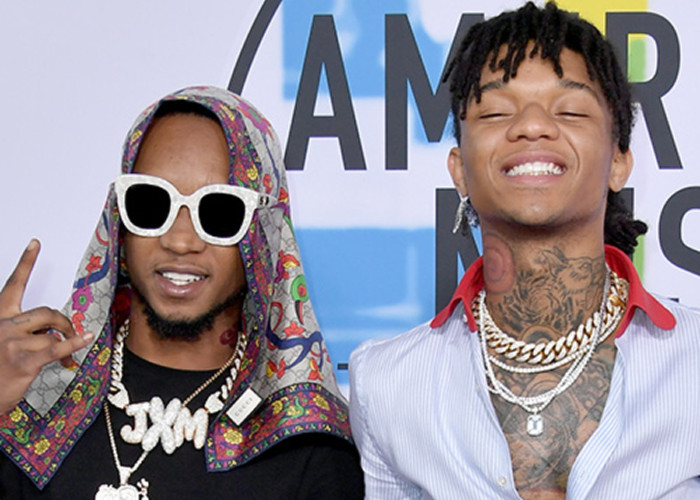 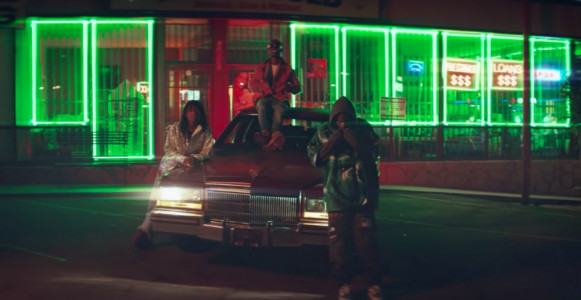