Who better to direct a Soundgarden video than Dave Grohl? Nobody. That's who.

"By Crooked Steps" comes off the record King Animal, Soundgarden's first studio album since Down on the Upside in 1996. It was released last November and they're currently on tour in support of the record. 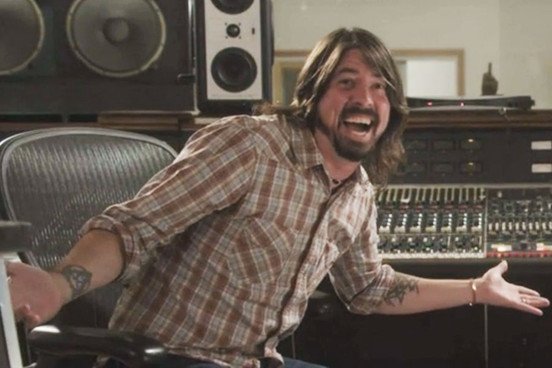 The video itself consists of the band fleeing the stage and tearing through the streets of LA on Segway scooters, pursued by a bevy of police officers. Dave Grohl came up with the idea and directed the video, in the tradition of his outlandish Foo Fighters videos. 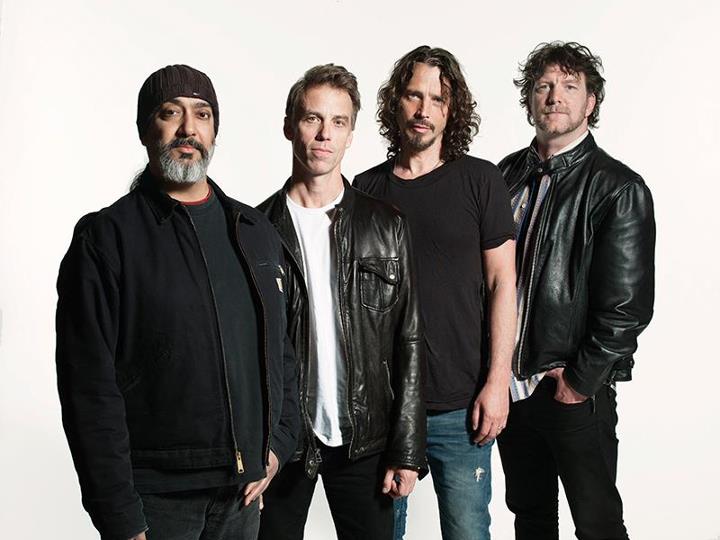 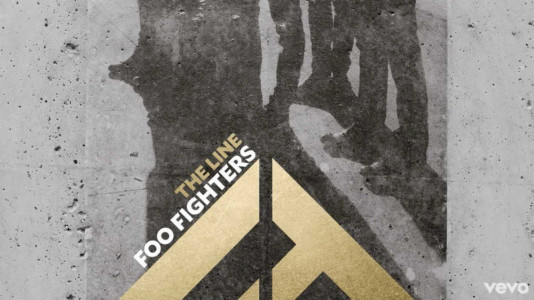 "The Sky Is A Neighborhood" - Foo Fighters [YouTube Music Video]
Music Grunge Dave Grohl Foo Fighters Official Music Video Seattle, WA
1
903
Back to top
You must be logged in to upvote things.
Registration and login will only work if you allow cookies. Please check your settings and try again.