FIDLAR will be releasing Almost Free later this month, and it is shaping up to be their most experimental LP yet.  Check out their new music video for "By Myself" above.

"By Myself" is a departure for the band, starting with guitar before shifting to an upbeat drum machine groove that incorporates elements of disco and Latin music.  Lyrically, singer-guitarist Zac Carper covers familiar ground with references to drinking and debauchery, along with self-deprecating humor that pushes the envelope.

The video shows the band members on a video conference with beverages.  After about a minute, it shifts to showing other musicians and friends of the band.  On the YouTube page, they shared a list of all the cameos:

Almost Free, the band's third full-length album and first since 2015's Too, is scheduled for release on January 25, 2019.  Pick it up on Amazon.

Previously FIDLAR shared a few singles: the psychedelic "Can't You See," the socially conscious "Too Real," and the party anthem "Alcohol."

The band will begin a North American tour later this month.  For concert tickets and more, check out FIDLAR's Zumic artist page. 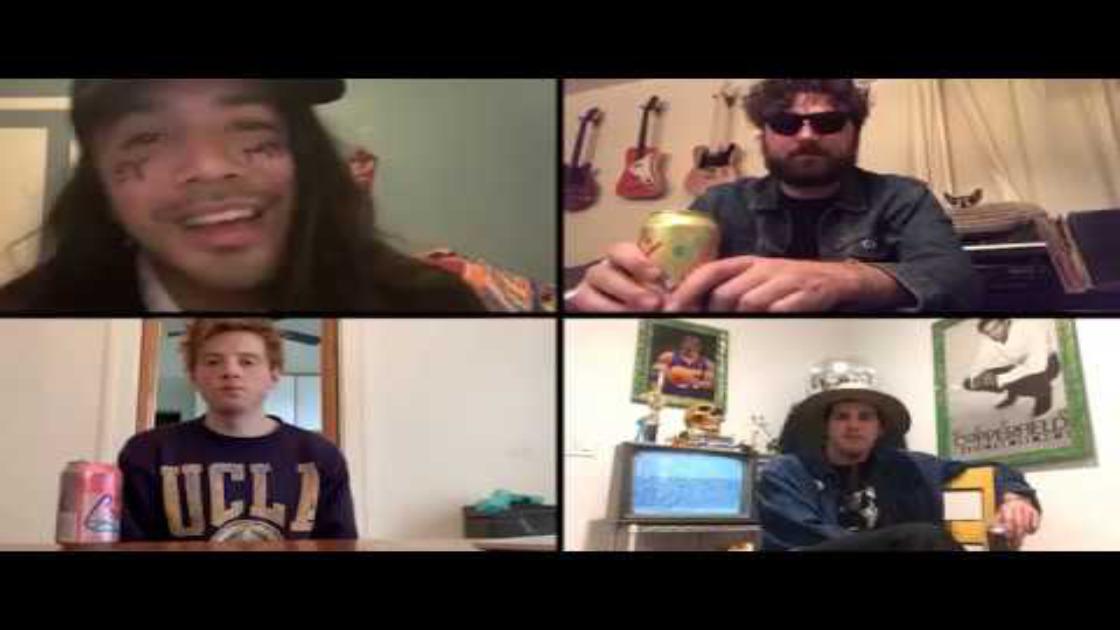 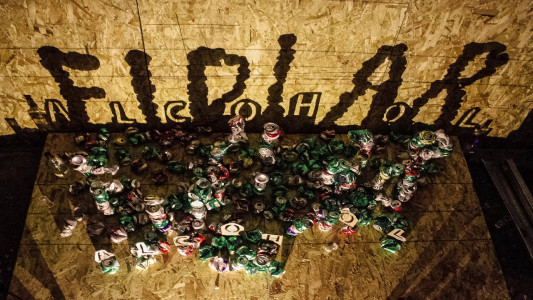 "Alcohol"
FIDLAR (YouTube)
Music Hard Rock Hits Indie-Rock Punk Rock Rock FIDLAR Audio Single
3
530
Back to top
You must be logged in to upvote things.
Registration and login will only work if you allow cookies. Please check your settings and try again.