The band was sharing a huge coffee cake with Liza [Minnelli], and she started telling us all these crazy stories about Barry [Manilow], Dudley [Moore] and their escapades in Sunnyside in the Seventies. She revealed to us that the New York elite only went to parties uptown for photo ops, but the real parties were in the back of Indian restaurants where unspeakable things happened on a nightly basis and the public had no idea. That really inspired 'Cabaret'.

Escort is a 17-piece band, co-founded by Eugene Cho and Dan Balis. The group has released one self-titled studio album, and more recently, a remixed version of Escort. "Cabaret" will be released on September 24th. 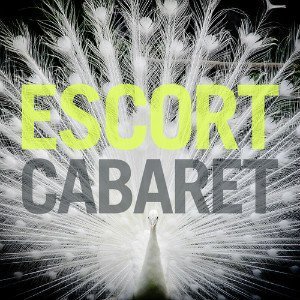 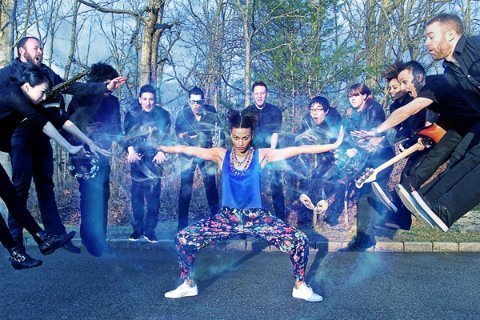