Today, Grimes released a music video for a re-worked version of her song "California," the third off her 2015 album Art Angels. The video shows Grimes' penchant for the bizarre, featuring some wacky costumes and an eclectic series of locations ranging from a colorful basketball court to a sculpture studio.

The new version of the song goes a long way to expand the potential of the album track as a single, with new drums and the original version’s guitar swapped out for warm synth. See Grimes’s explanation for the changes below:

had to re do track because when I looked at the footage it was dissonant w the original song, song elicits no visuals in my mind naturally

Art Angels is available on Amazon. 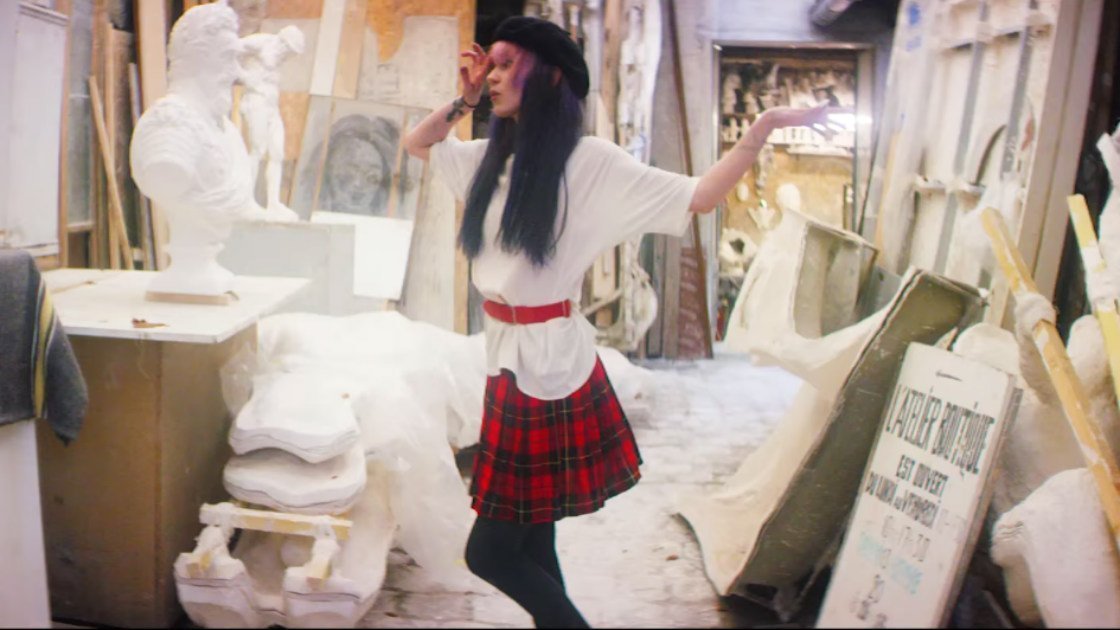 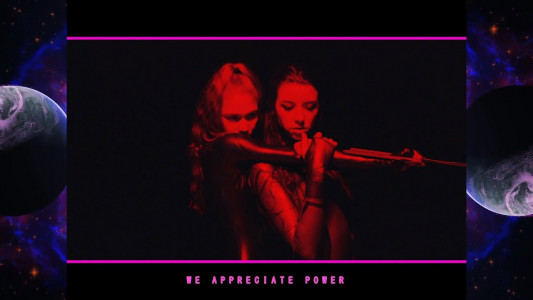