Jorge Elbrecht, of the band Violens, and Ariel Pink have just released their new collaboration, "Called to Ring," under the name Jorge Elbrose. The song features both artists singing in unison over ghostly echoes and reverb. Despite the year "1984" being repeated, the song more closely resembles psychedelic rock of the '60s. The video shows a band of long haired guitar players wearing camouflage. Pink and Elbrecht's heads appear floating as they shoot electricity out of their eyes.

The song is from a 10" album, released as a companion to the book Mexican Summer: Five Years, which looks back on the record label's five year history. You can pick up the 250 page book, along with the 10", on the Mexican Summer official website. 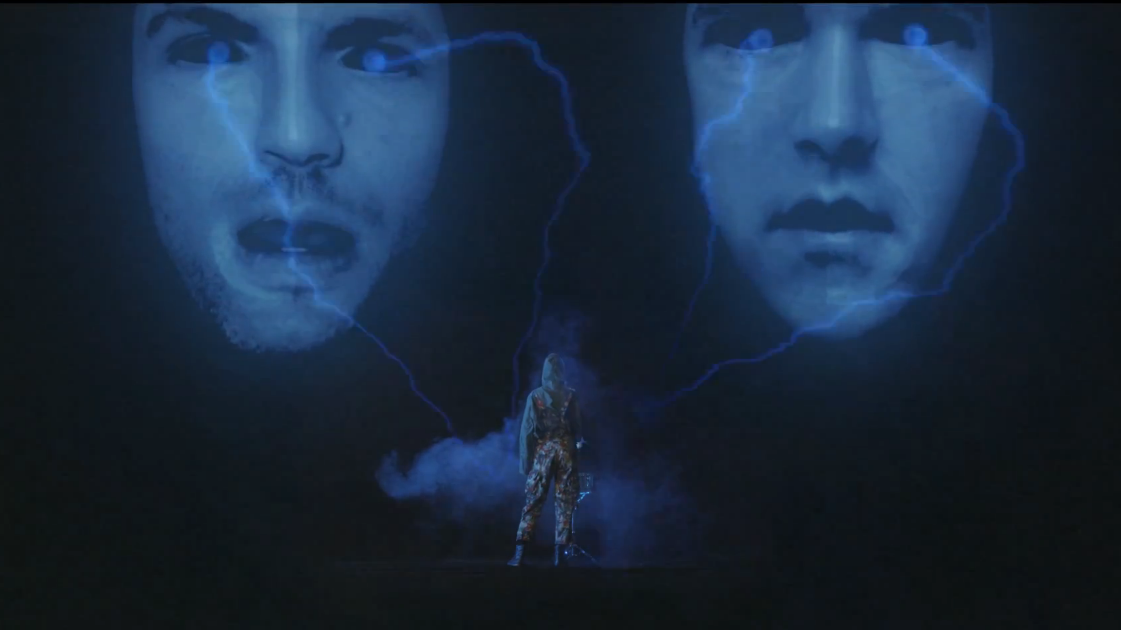 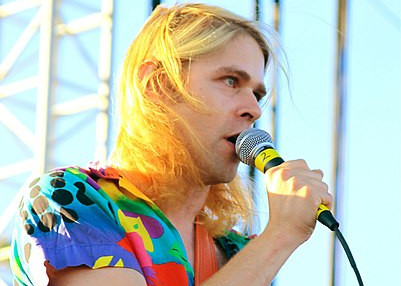 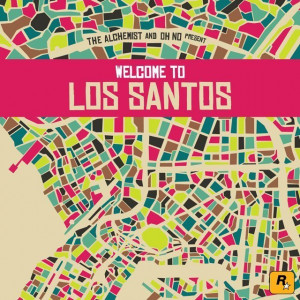 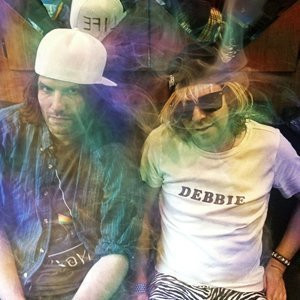 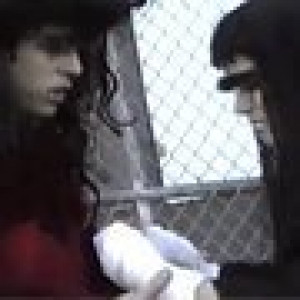