Stuart McLamb's indie project The Love Language has released a music video for "Calm Down," the lead track from their new album Ruby Red. The video features a cameo from Superchunk bassist Laura Ballance and follows a lonely, heartbroken astronaut as he tries to pick up the pieces after being dumped. If that sounds like a drag, don't worry: the story climaxes with a psychedelic "galactic freak-out" which is definitely worth watching. Check it out in the video above.

Looking for more from The Love Language? Ruby Red is now available for purchase from the Merge Records website. 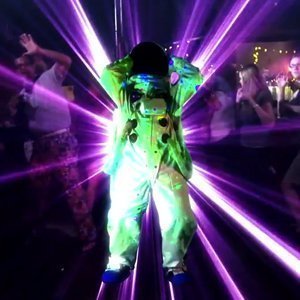 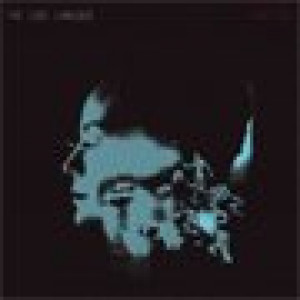 "Pilot Light" - The Love Language [Soundcloud]
Music Indie Pop The Love Language North Carolina Raleigh, NC Stuart McLamb
1
477
Back to top
You must be logged in to upvote.
Registration and login will only work if you allow cookies. Please check your settings and try again.