Chuck Inglish, one-half of The Cool Kids, comes through with Mac Miller and Ab-Soul on his latest track, "Came Thru/Easily." This serves as the second offering from his upcoming Easily EP, which is being released on October 15. The bass knocking tune is produced by Inglish himself, and features the three MC's rapping boastful lyrics about lavish living.

"Everything that you see is probably styled by me," he raps, bragging about his great sense of fashion that fans praise him for. The pairing of Inglish and Mac Miller is nothing new, as Inglish is featured on Miller's Watching Movies With The Sound Off album. The Easily EP will give fans new material from Inglish, until his Convertibles album is released next year. 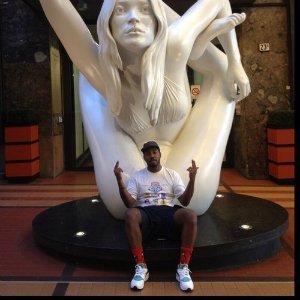 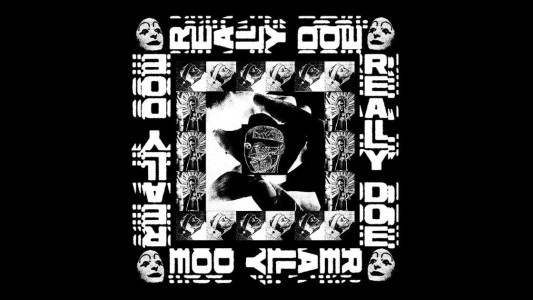