Mavis Staples and Jeff Tweedy announced tour dates last week. Today they released the first single from their upcoming album, One True Vine and it's a fantastic version of Funkadelic's "Can You Get To That". Staples nails the vocal parts and the musicianship is spot on. It's a pretty faithful version of the song which originally appeared on the Maggot Brain album in 1971.

The biggest difference I can hear on first listen is that it just sounds so clean and natural. Really nice. 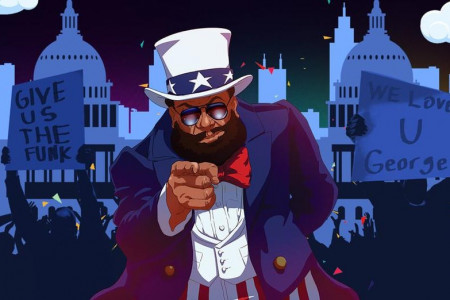 Wilco Share 2021 Tour Dates: Ticket Presale Code & On-Sale Info
Tickets Alt Country Americana Folk Rock Rock Wilco
2
570
Back to top
You must be logged in to upvote.
Registration and login will only work if you allow cookies. Please check your settings and try again.