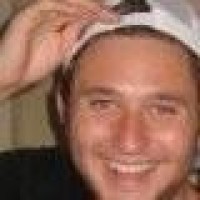 Ten years and three albums later, Los Angeles-based alt-rock group Silversun Pickups have decided to release an eleven-track compilation album, The Singles Collection. It will feature songs from the band's studio albums, EPs, and one new piece titled, "Cannibal," which you can hear above. This new single is dark and guitar-driven with sporadic interludes of trip-hop synth melodies, bearing more resemblance to earlier work than their most recent album, Neck of the Woods.

The Silversun Pickups have no set plans for a fourth studio album, but apparently that's simply how they operate. In an interview with Rolling Stone, lead vocalist Brian Aubert stated "We don't like to think about laying down rules and lists. It's best for us to lay low and eventually build momentum organically. We'll start working on the next album when we all come to the conclusion that it's time."

The Singles Collection is due out February 25th on Dangerbird Records. See the tracklist below. 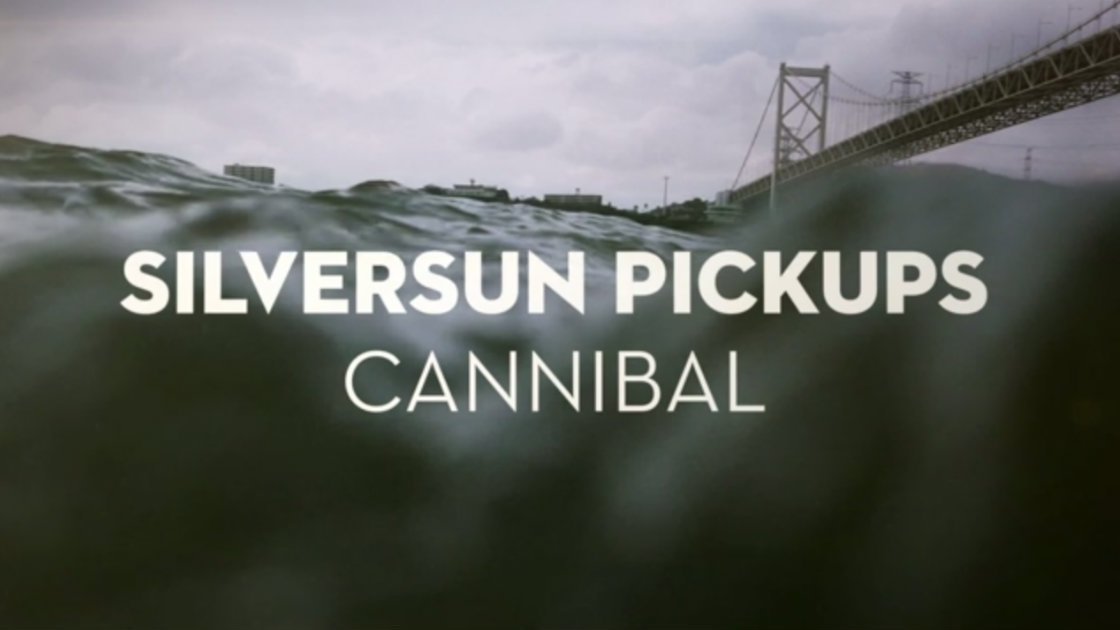 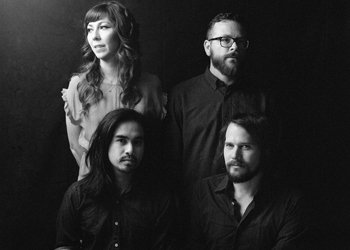 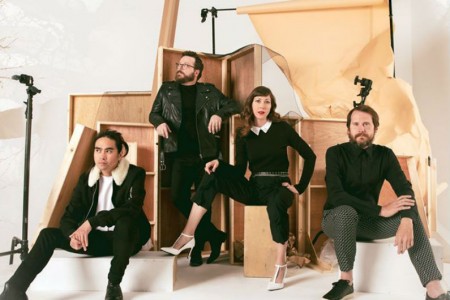