Lotus, an electronic jam band from Indiana, announced that they will be releasing a hip-hop themed album titled Monks. The album will feature Gift of Gab, Doodlebug, Lyrics Born, Mr. Lif, and more.

"Cannon in the Heavens" is the first single off upcoming Monks and the first taste of what we can expect. The hip-hop track maintains the bands' electronic influence while Lyrics Born kills it on vocals.

Monks will be released September 10th via SCI Fidelity. 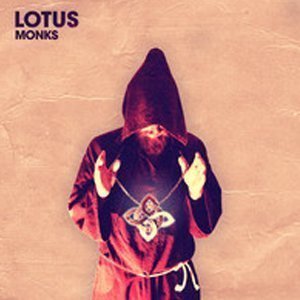