Move over "Blurred Lines" and "Get Lucky," Jennifer Hudson has returned to music with her brand new single, "I Can't Describe (The Way I Feel)." The tune sounds similar to the aforementioned tracks, but maybe that's because the production duties are handled by Pharrell. We can't help to wonder if the famed producer drew inspiration from Evelyn "Champagne" King's classic song, "Love Come Down."

Similarities aside, Hudson's vocals sound better than ever, as she gives the happy upbeat tune its proper due. "It tingles here, it tingles there," she sings, explaining what love has done to her. A great complimentary verse from T.I. is featured, elevating the song to a higher level. This will serve as the first single on her upcoming album, which is slated for an early 2014 release.

"I Can't Describe (The Way I Feel)" is available for download on iTunes. 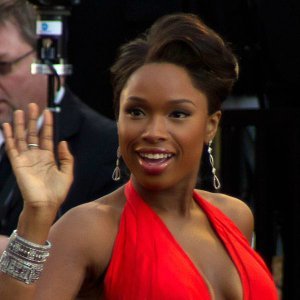 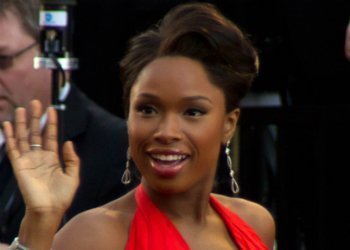 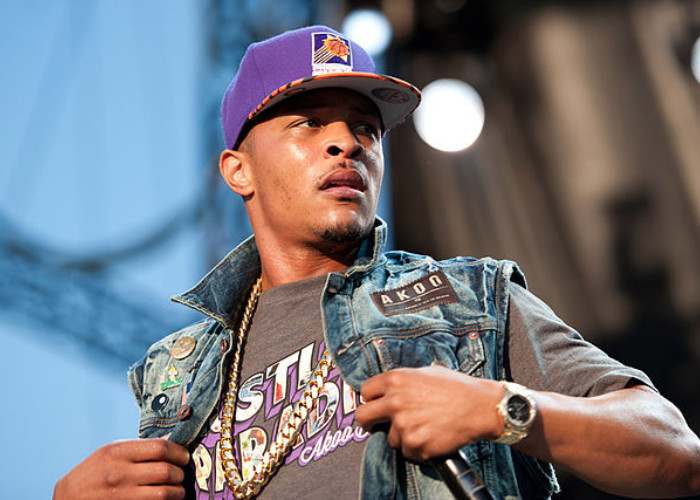 "Supplies"
Justin Timberlake (YouTube)
Music Pop Justin Timberlake Pharrell Neptunes
2
1374
Back to top
You must be logged in to upvote things.
Registration and login will only work if you allow cookies. Please check your settings and try again.