Garage/surf rock group Beach Party proves in their new track "Can't Surf" that the "surf" half of the genre is less an activity required by the scene and more an ideal state of mind.

Clocking in at just under four minutes, the track encompasses the lazy energy, the grooving bass, and the loud/quiet guitar dynamics seen in contemporaries The Black Lips and Best Coast, bands that Beach Party has played alongside. The irony of a surf ballad devoted to not surfing are humorous, and lyrics about pasty white skin and sex wax show the band isn't afraid to admit their own shortcomings - perhaps some that might seem taboo for the genre.

Adding to the track's lo-fi ambiance is the recording work of So-Cal indie rocker Ty Segall, whose influence adds a tighter sound compared to earlier recordings.

Spin reports that "Can't Surf" is half of a two song single that will be released on a flexi-disc in the upcoming issue of the LA Record. 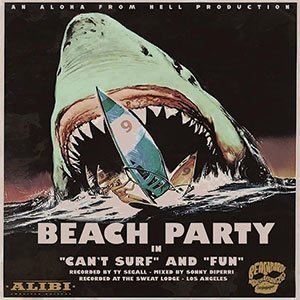 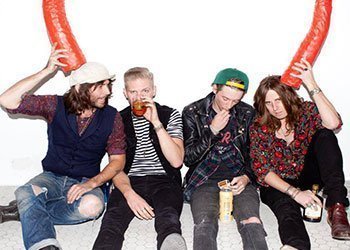 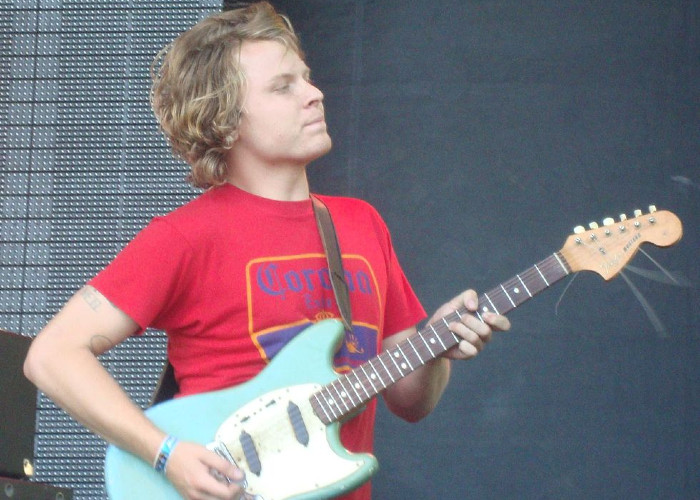 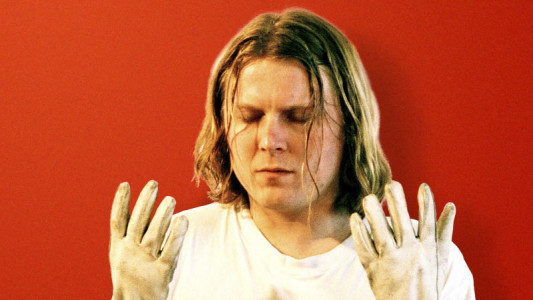 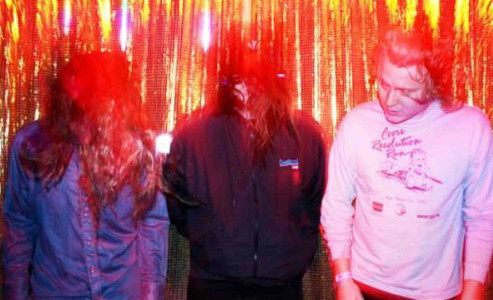 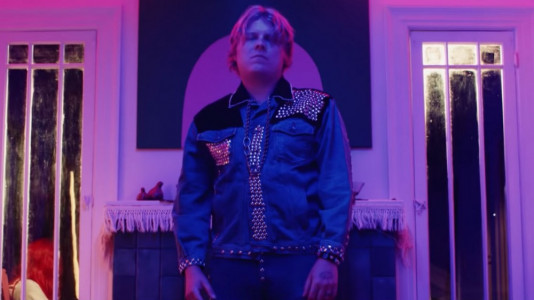 "Taste"
Ty Segall (YouTube)
Music Garage Rock Psychedelic Rock Rock Ty Segall Official Music Video
2
935
Back to top
You must be logged in to upvote.
Registration and login will only work if you allow cookies. Please check your settings and try again.