Earlier this year, Ben Folds teamed up with yMusic to make an experimental album, fusing catchy pop music with an elite chamber sextet. The above video perfectly captures their collaboration and showcases the versatility of these musicians, switching between different instruments and singing back-up vocals all in one take.

"Capable of Anything" is the first cut off Ben Folds' 2015 release So There and is immediately aware of its own precociousness "It doesn’t make much sense / They sing it like a pop song." The song quickly rises above its heady expectations and proves that it is, indeed, capable of anything — even using classical musicians to create a sick indie-dance track.

It's worth noting that while the video calls this "Acoustic," Ben Folds is clearly playing an electronic keyboard. As one YouTube commenter noted, it looks like a Casiotone 201.

So There is available on Amazon (Vinyl, CD, MP3). You can also read our review right here on Zumic.

For more Ben Folds music, news, and tour dates, be sure to check out his Zumic artist page. 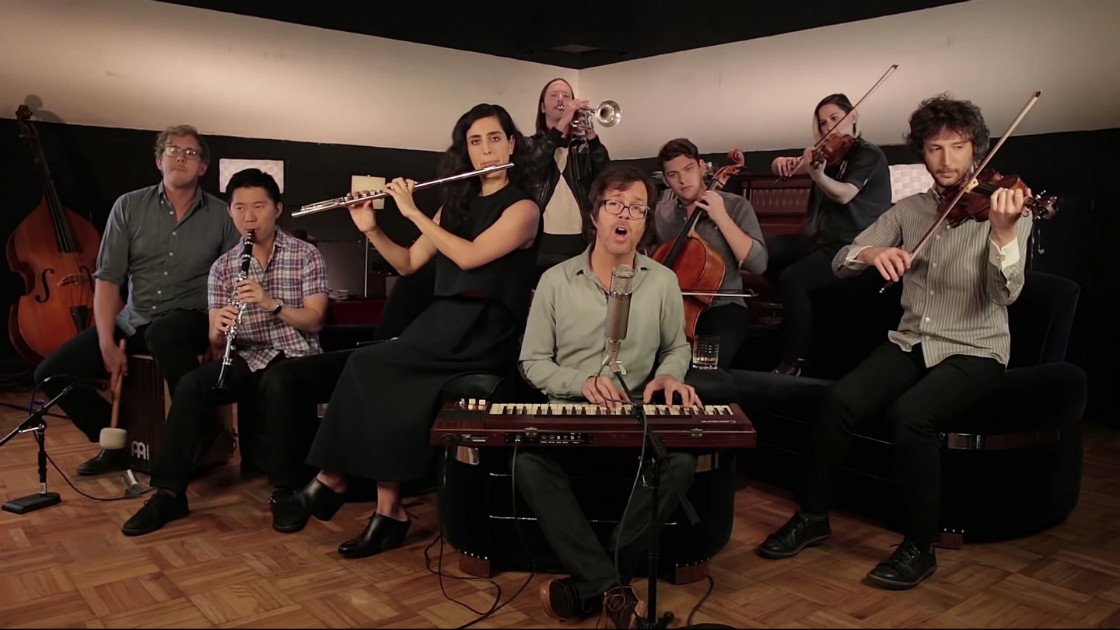 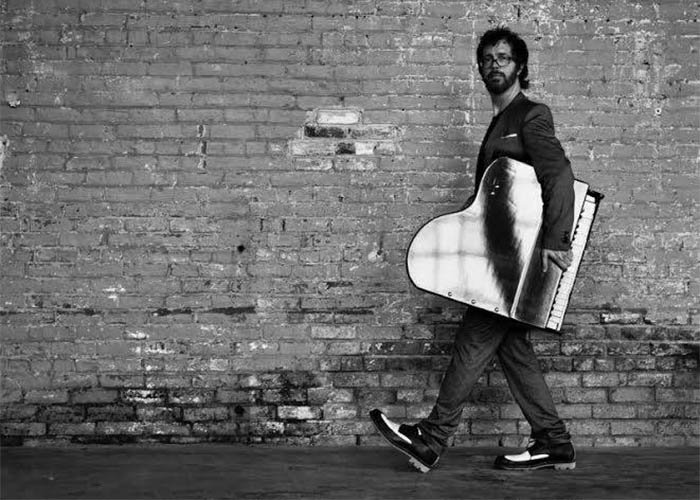 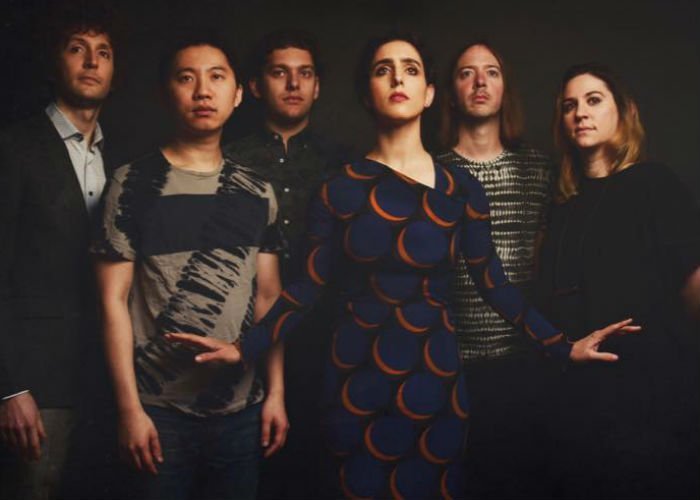 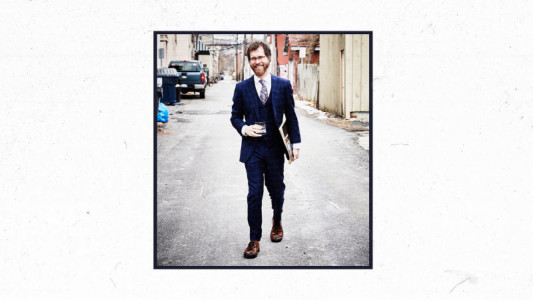 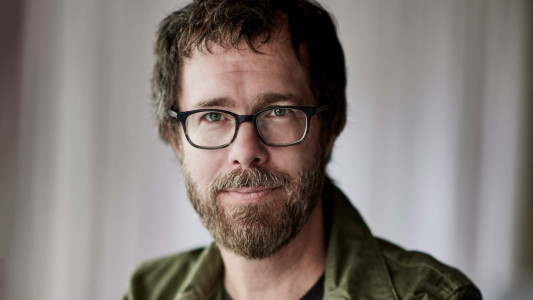 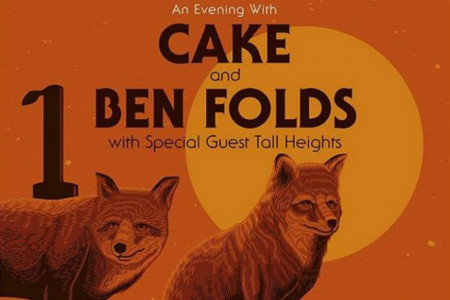 CAKE and Ben Folds Plot 2019 Tour Dates: Ticket Presale Code & On...
Tickets Alt Rock Rock Ben Folds CAKE Tall Heights
4
3398
Back to top
You must be logged in to upvote.
Registration and login will only work if you allow cookies. Please check your settings and try again.