English electronic duo Disclosure have released their second studio album, Caracal. Following their 2013 breakthrough double-LP, Settle, the Lawrence brothers have delivered more of the same: catchy melodies, wild grooves, and a whole lot of guest vocalists. While Caracal may lack the creativity that put Disclosure on the map, it's still an overall solid album.

The deluxe version of the album is 14 tracks and spans 67 minutes, while the standard edition is 12 tracks and 52 minutes. It's a dense album, but a rewarding listen with a lot of different textures that keeps things fresh and more than a few moments that sound divine.

The songs are a sleek mix of pop and finely crafted electronic music. In an interview with Pitchfork, Disclosure gave the story behind every track from Caracal. Among the insight to their influences was this bit from Guy Lawrence:

My whole teen years were just hip-hop, and Howard’s were just Earth, Wind and Fire and Seal. The thing that got us into garage was dubstep. And once you’re into dubstep, you just start tracing it back. Because dubstep is obviously stemmed from grime, and grime is from garage, and garage from house. That’s the path we found.

In college, I had loads of friends who were into grime and I went to grime and dubstep raves. After a while, DJs just started playing old house and garage records again! We were going to watch Oneman, Jackmaster, and Ben UFO, back in 2009, and those guys were dropping old-school garage records—every third song would be an absolute classic. And we had no idea what some of those songs were. That’s when we decided to buy all that stuff and learn about it. Just because we were 10 years old the first time around doesn’t mean we can’t listen to it now; even though we got to it late, we still discovered it naturally, through buying records.

The brothers also mention Frankie Knuckles, Erykah Badu, J Dilla, Prince, and Michael Jackson as reference points and inspirations. Disclosure understand the history of electronic music and use the vocabulary that's been used for generations. Having said that, they've crafted a style of their own, which should be applauded.

Like that first Disclosure album, there are plenty of guest vocalists, with features from well known artists like The Weeknd, Sam Smith, Lorde, and Miguel alongside relative unknowns and rising stars like Gregory Porter, Kwabs, NAO (pronounced NAYO), Jordan Rakei, and Brendan Reilly, as well as Lion Babe (vocalist Jillian Hervey and musician Lucas Goodman).

The problem with Caracal is that while it's an overall good dance record, none of the tracks have clever lyrical hooks that measure up with absolute classics from Settle, like "When A Fire Starts To Burn," "White Noise," "F For You," or "Latch."

From album one to album two, Disclosure have moved closer to middle of the road electronic pop music. They're still making good stuff, but the hooks on the songs fall into cliché after cliché, beginning with "Nocturnal" featuring The Weeknd. A big part of why Settle was so successful was the playfulness and intrigue behind the songs, whereas a big part of why Caracal falls flat is that so many songs feel forced and obvious. The production and musicianship is top notch, which allows these tunes to sound great in spite of some lyricism that borders on being pretty lame.

Leading up to the album, the band shared a music video triology set in a dystopian future, featuring the songs "Holding On" (with Gregory Porter), "Omen" (with Sam Smith), and "Jaded" (with Howard Lawrence on vocal duty).

Howard Lawrence's vocal chops are so good that sometimes you wonder whether the guest stars might be slowing Disclosure down. "Jaded," "Echoes," and "Molecules" are well done tracks from this album that show Howard can really sing. Of course, we already knew this from Settle.

Other highlights from the album include "Nocturnal" (with The Weeknd), "Hourglass" (with Lion Babe), "Willing & Able" (with Kwabs), "Good Intentions" (with Miguel), "Masterpiece" (with Jordan Rakei).

Caracal is available on Amazon (Vinyl, CD, and MP3). You can also stream the deluxe edition of the full album for free above, via Spotify. 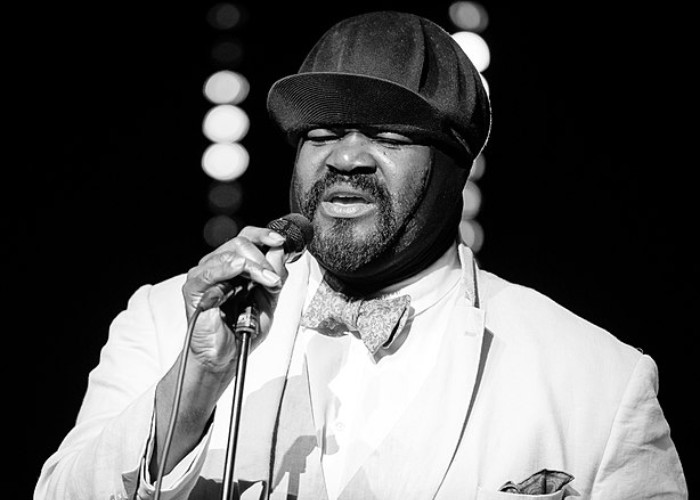 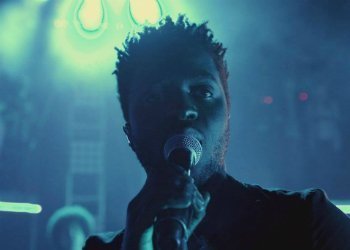 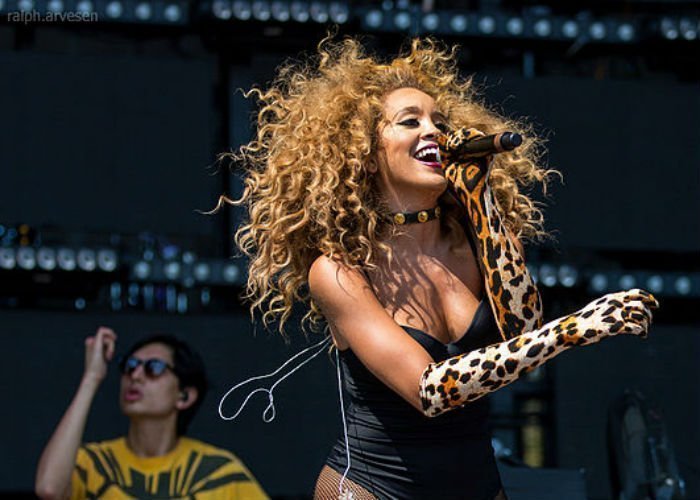 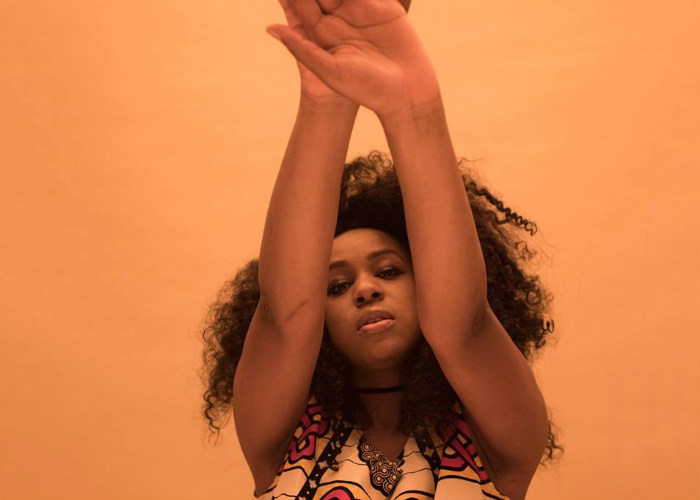 Disclosure Shares 2020 Tour Dates: Ticket Presale & On-Sale Info
Tickets Deep House Electronic House Disclosure
1
1062
Back to top
You must be logged in to upvote things.
Registration and login will only work if you allow cookies. Please check your settings and try again.