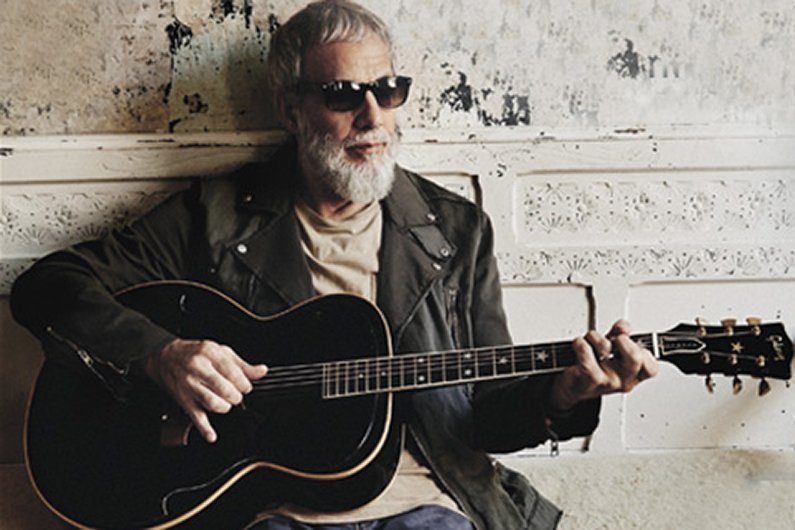 Yusuf Islam, also known as Cat Stevens, has announced his first North American tour since 1976. Earlier this year, the folk rock legend was inducted into the Rock and Roll Hall of Fame. Dubbed the "Peace Train ... Late Again" tour, Stevens is currently scheduled to hit only 6 cities. Face value tickets are set to sell for as much as $260, with the "cheap seats" costing anywhere from $64 to $90.

Click the links below for more information on each individual concert.