This kid can rap. Astro, short for The Astronomical Kid, is only 16 years old. That doesn't stop him from laying down verses better than most other rappers out there. In the official music video for "Catchin' Wreck" off his mixtape Deadbeats and Lazy Lyrics, the kid represents New York - riding the subway, rollin' around with a boombox, and rockin' the iPhone. Check it out:

Published on Apr 23, 2013
Music video for Astro aka The Astronomical Kid performing "Catchin' Wreck", the second video off of his mixtape "Deadbeats and Lazy Lyrics". 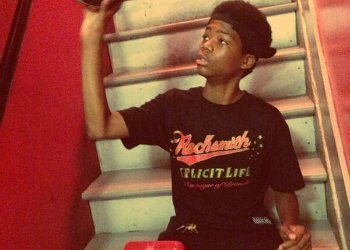 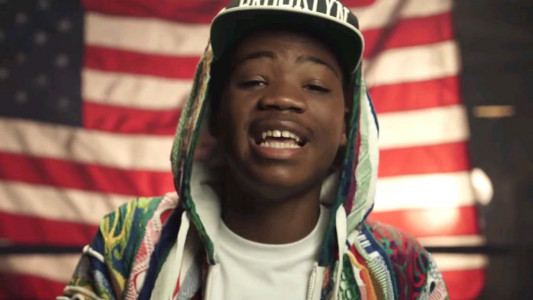 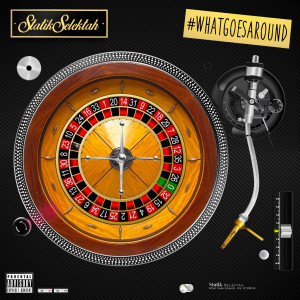 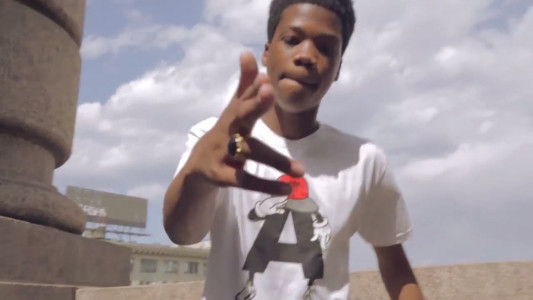 "88” - Astro [YouTube Official Music Video + Lyrics]
Music East Coast Rap Hip Hop Astro Sammy J Official Music Video
1
794
Back to top
You must be logged in to upvote.
Registration and login will only work if you allow cookies. Please check your settings and try again.