On what would have been Les Paul's 100th birthday, the Les Paul Foundation brought together fans and musicians alike for a day of tribute to the great musician and innovator. Above, you can see the foundation's Michael Braunstein accepting New York City's proclamation of "Les Paul Day" alongside Journey's Neal Schon. The day's festivities also included an all-star concert at the Hard Rock Cafe, and two concerts at Les Paul's old stomping grounds, The Iridium Jazz Club, one featuring the North Mississippi Allstars and the other a late night jam session.

At the heart of Times Square, a traveling interactive exhibit called Les Paul's Big Sound Experience was unveiled. Here's a glimpse of the 53' tractor trailer that will visit various cities where people can learn about the great things Les accomplished during his lifetime. 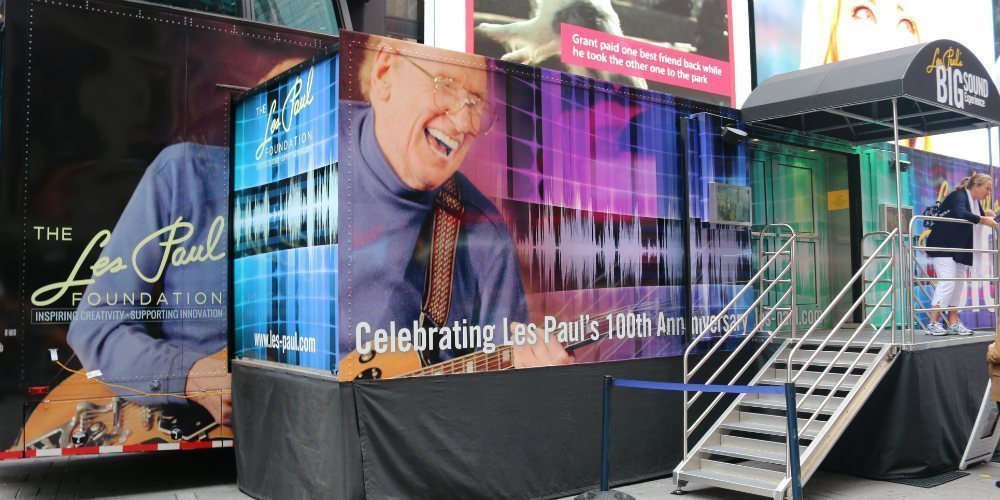 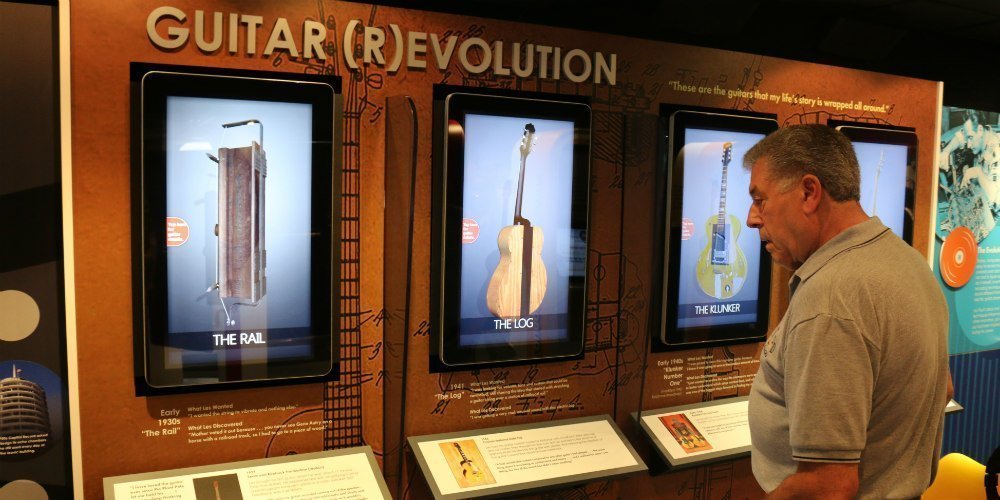 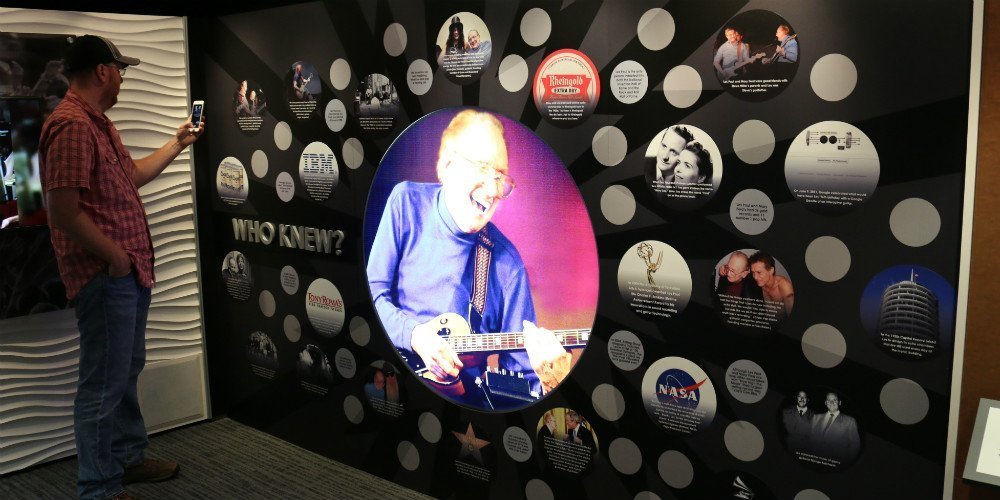 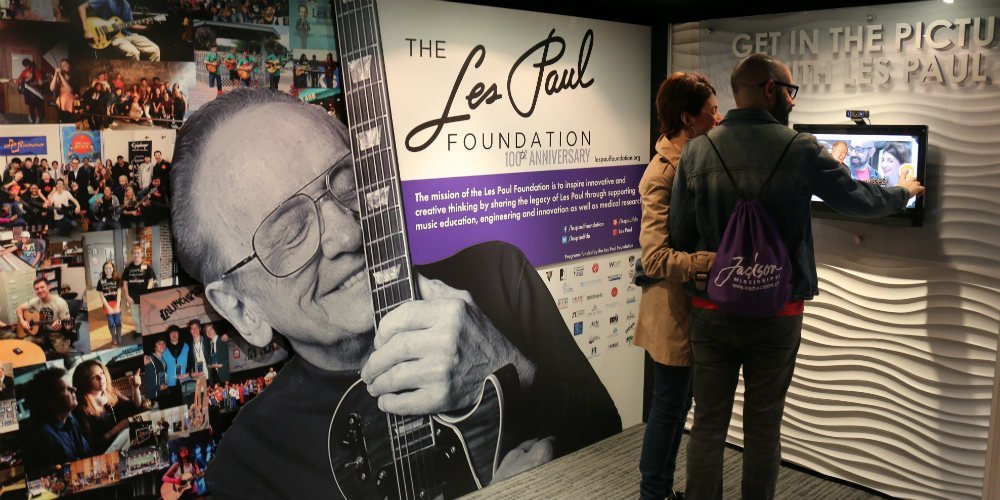 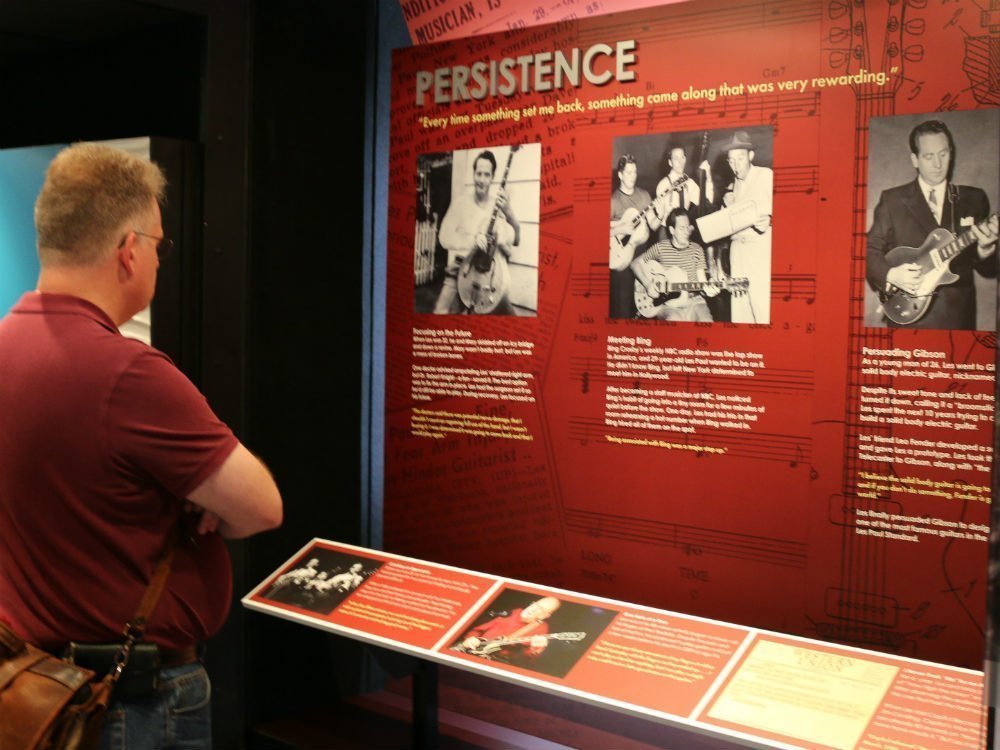 Guitarists and rock music aficionados know that Les Paul guitars are "famous for their sustain." A century after his birth and five years after he passed away, the same thing could be said about the man himself.

The "Wizard of Waukesha" overcame a near-fatal car accident in 1948 that badly injured his arm to have a decades-long career as a star guitarist who played regularly sold out gigs at The Iridium in New York City into the 2000s. His contributions to technology, especially the solid body electric guitar and multitrack recording, changed music and popular culture forever. Les Paul passed away in 2009, but his spirit is still very much alive in the music all around us every day. 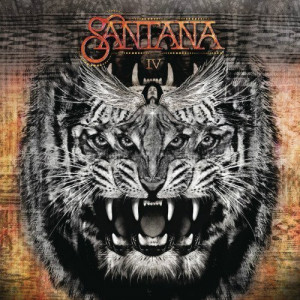 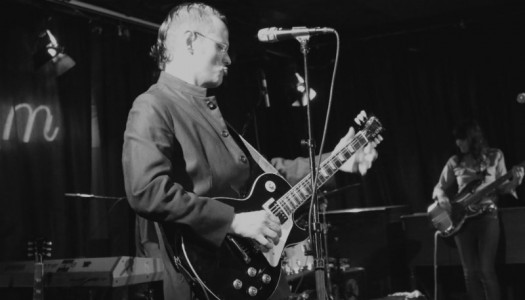