The Jason Galea-directed clip is an old school-style clip with vintage effects, but with a modern facelift. The lo-fi, red and blue 3D is counterbalanced by the fact that you can watch it in ultra high-def 4K, making it a unique neo-retro experience. If you don't have a pair of 3D glasses with which to watch the clip, it's not a big deal, so don't bother coloring in your glasses with red and blue dry erase markers. It doesn't work. We tried. Watch the tripped-out video above.

I'm In Your Mind Fuzz is slated to be out on November 11th on John Dwyer's Castle Face Records. Pre-order it on a variety of formats at the band's official website. For more music, news, and tour dates from King Gizzard, check out their Zumic artist page. 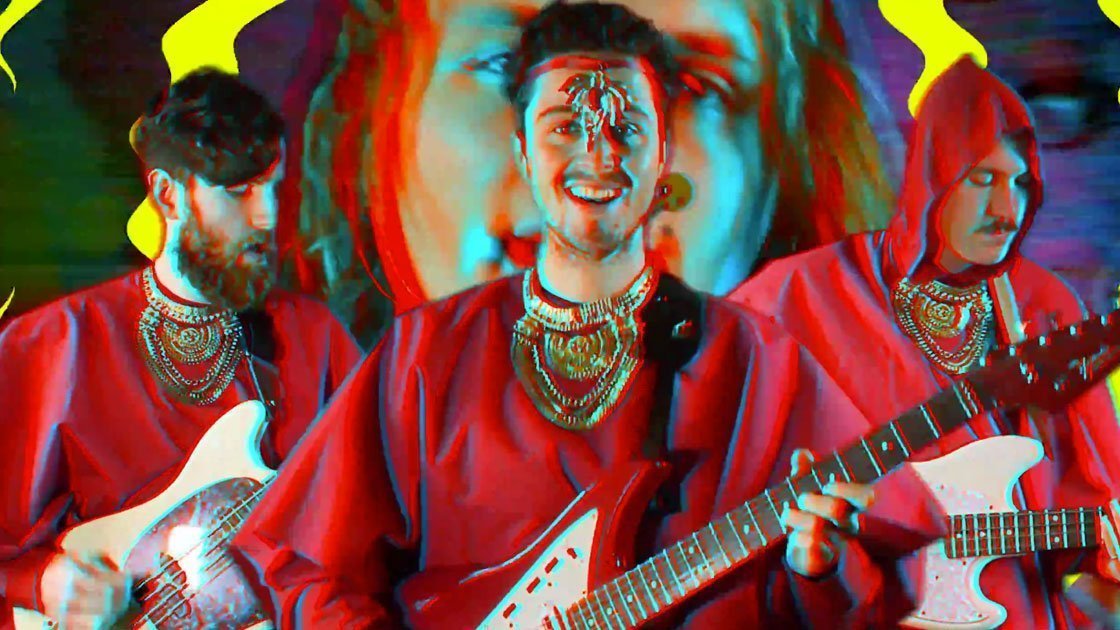 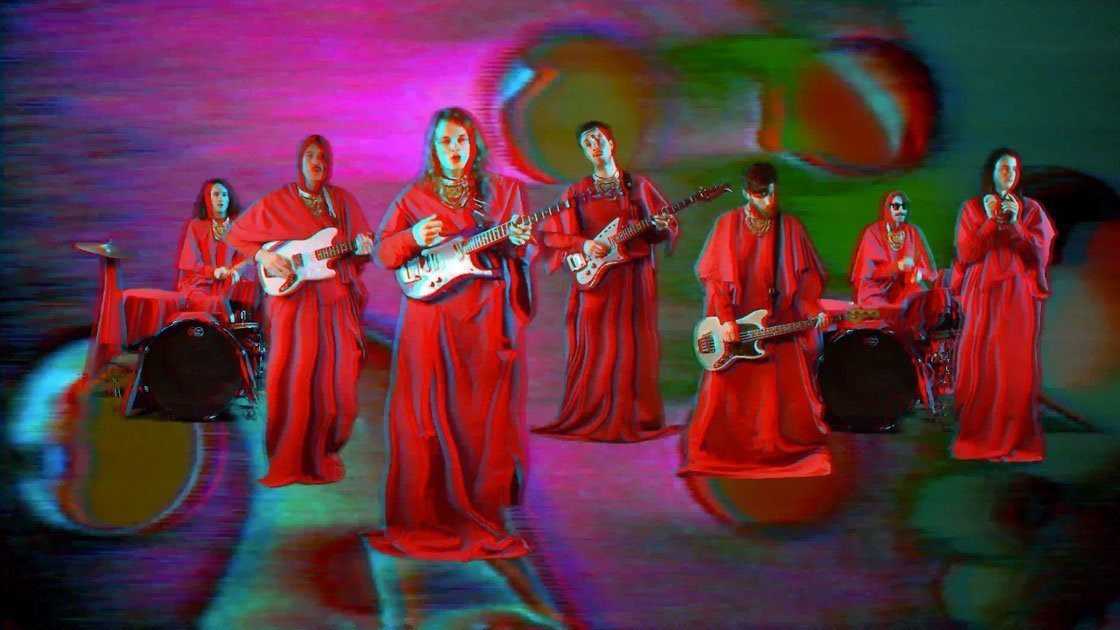