After (too long) a hiatus following the release of Camp in 2011, and Royalty in 2012, Childish Gambino is coming back to rap; and we could not be more excited. Of course, Gambino didn't exactly "leave" rap — he has been spending his time in the acting world, working on shows like Community and Girls, and on films like The To Do List and Reawakening.

Gambino, known on screen as Donald Glover, will still be returning to Community this fall for its unexpected fifth season, but he won't be on the show as much as he has been in the past. According to Paste, Glover will be on the first five episodes of Community before disappearing. After that, Glover will be getting his Gambino on all up in the Internet.

Today Gambino dropped the first of his new releases entitled "Centipede." The new song features more complex production than Gambino has rapped over before and in it we can feel the pent up energy that drove Gambino back to focus on his rap. We're excited for what is to come.

The volume on the song starts low and Gambino croons over a chorus of barking dogs. The beat shifts, and we hear Gambino get into his flow over a thick piano riff. At about three minutes, the vocals get gruff and Gambino's frustrations erupts in shouting lyrics over a spacey production that almost mirrors the barking we heard in the first 30 seconds of the song.

Take a listen to the talented Gambino above. We can't wait to hear what else he has in store. 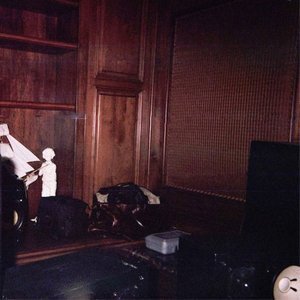 Childish Gambino Adds 2018 Tour Dates: Ticket Presale Code & On-S...
Tickets Hip Hop Childish Gambino Rae Sremmurd Vince Staples
5
11152
Back to top
You must be logged in to upvote.
Registration and login will only work if you allow cookies. Please check your settings and try again.