A Thing Called Divine Fits was one of the best records of 2012, which is pretty unsurprising considering Brit Daniel of Spoon and Dan Boeckner of Handsome Furs and Wolf Parade fame started the band, so it's great to see them treating this project as more than a one time thing. The group stopped by Conan last night and continued their absurd streak of fantastic songs with "Chained To Love" and probably the best part of the performance is Conan shouting "YEAH!" at the end of the song. Right on Conan, right on.

"Chained To Love" and another new single entitled "Ain't That The Way" were released yesterday digitally and will be on a double A sided 12" out July 23rd. For information on how to pre-order the record, tour dates and all things Divine Fits, check out the band's site. 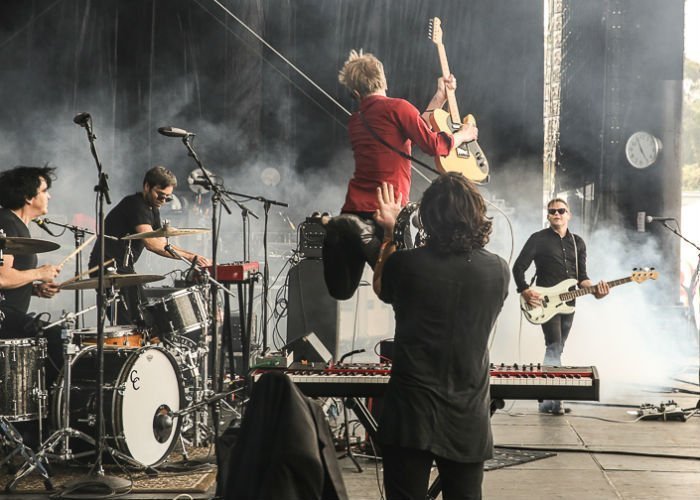 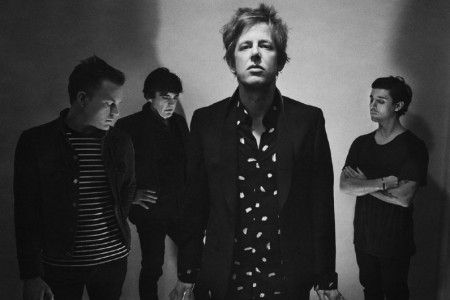 Spoon and Grizzly Bear Add 2018 Tour Dates: Ticket Presale Code &...
Tickets Rock Grizzly Bear Kaitlyn Aurelia Smith Spoon
3
1835
Back to top
You must be logged in to upvote things.
Registration and login will only work if you allow cookies. Please check your settings and try again.