The Pretty Reckless stopped by BBC Radio 1's Live Lounge to perform their cover of Oasis' 1996 song "Champagne Supernova." Watch the performance above, via YouTube.

The band's frontwoman, Taylor Momsen, added an edgy quality to the track with her low, raspy vocals. Although the band decided to replace the original guitar solo with a few lines from The Beatles' "Dear Prudence," they did the '90s song justice in their own grungy way.

Keep up with The Pretty Reckless at their official website and download their album Going To Hell on iTunes and Amazon. 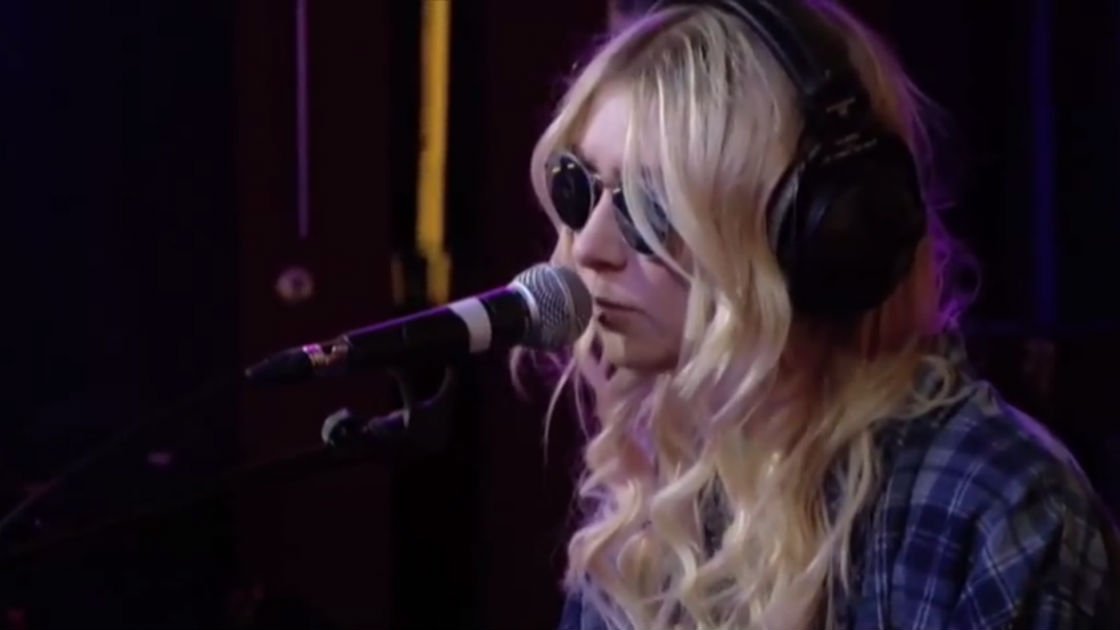 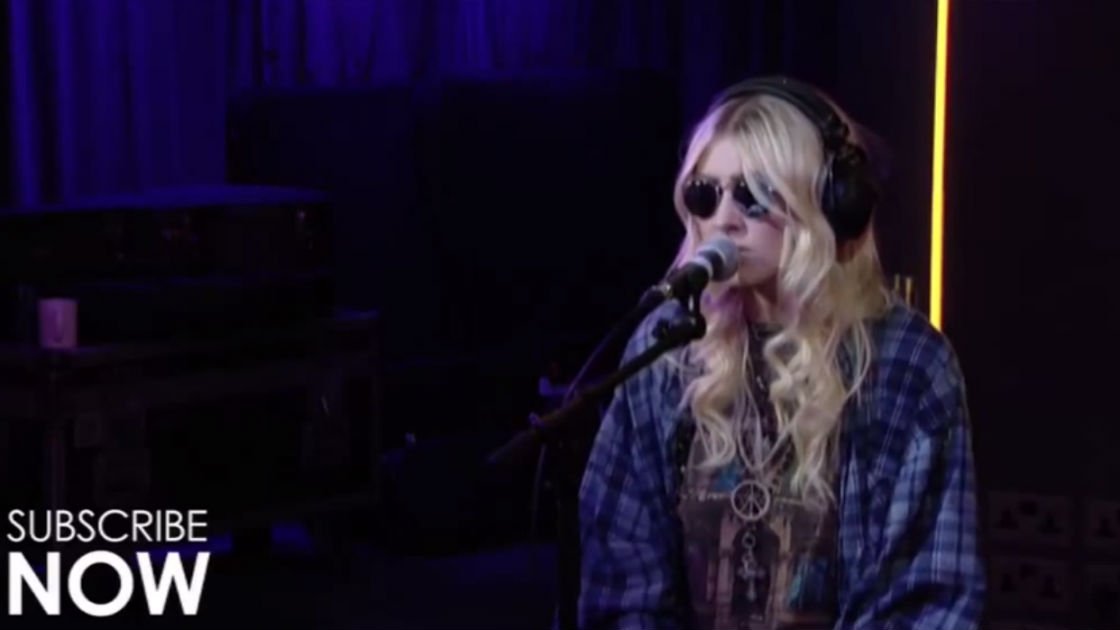 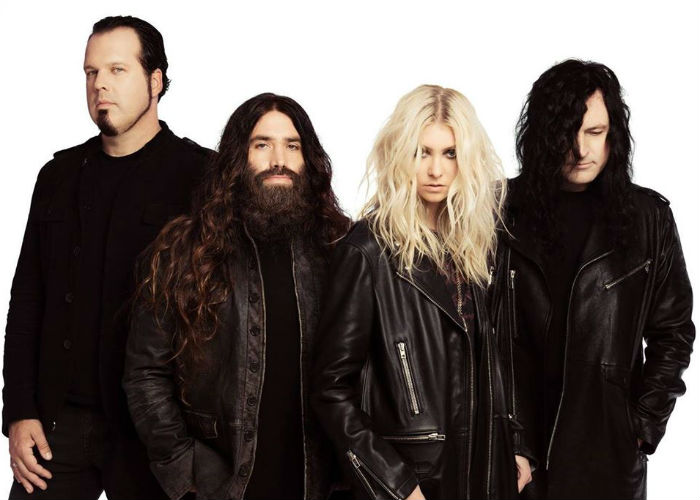 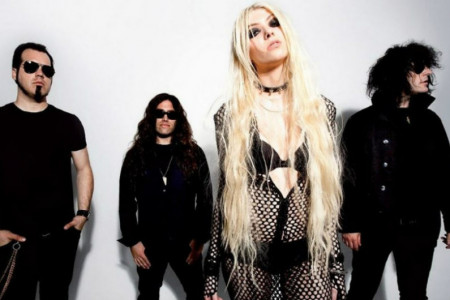 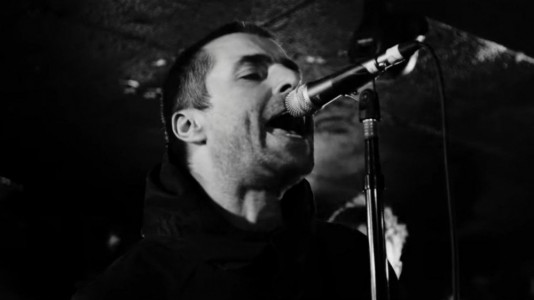 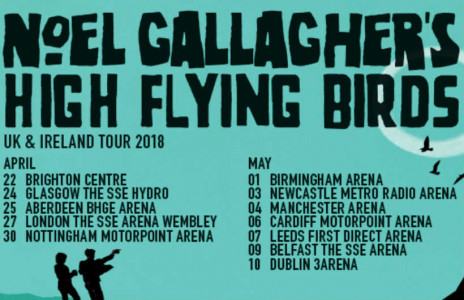