Soul music fans will be happy to hear that singer Charles Bradley has announced plans to release his third album, Changes, next year, and has shared a video for the title track. Watch it above, via Daptone Records' YouTube.

His version of Black Sabbath's 1972 song is nothing short of exceptional. This cover features Brooklyn-based group The Budos Band, and was first released exclusively as a vinyl single on Record Store Day Black Friday, back in 2013. Instead of piano, this version focuses on rising horn parts, firm bass, gentle guitar strumming, and Charles' soul-grabbing vocals. It's a masterful version that he reworks to suit his style, and by watching the video, you can see the impact of the song's lyrics through his facial expressions.

Changes will be released on April 1, 2016 via Dunham (an imprint of Daptone Records).

For the latest music, news, and tour dates from Charles Bradley, check out his Zumic artist page. 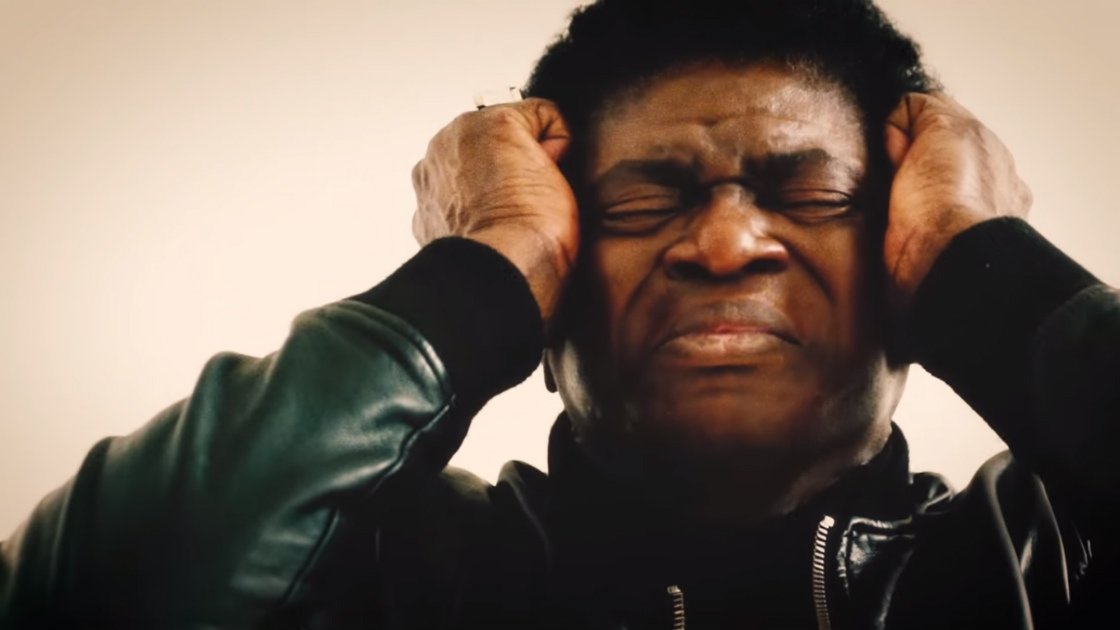 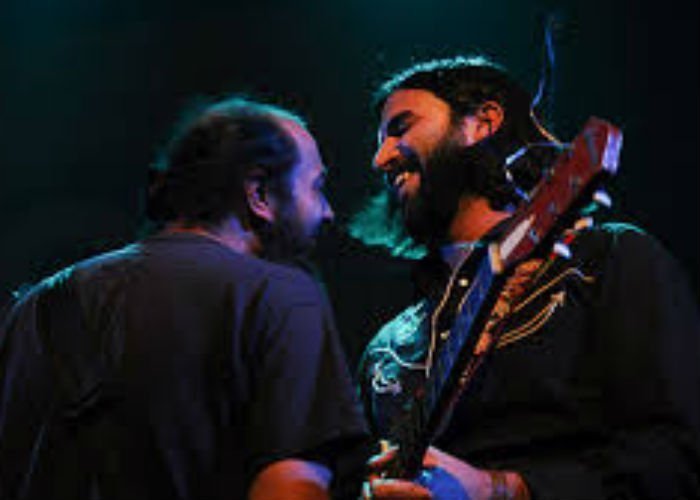 The Budos Band
Powered By 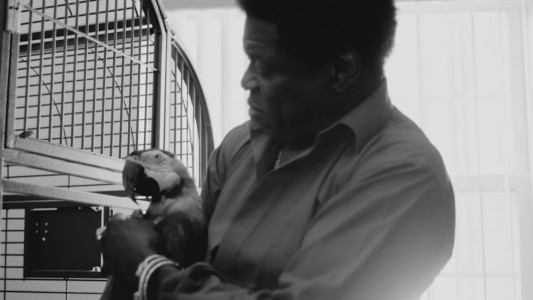 "Good To Be Back Home" - Charles Bradley [YouTube Music Video]
Music Funk Charles Bradley Brooklyn, NY Official Music Video
1
814
Back to top
You must be logged in to upvote things.
Registration and login will only work if you allow cookies. Please check your settings and try again.