I guess we can throw Lupe Fiasco in the unpredictable category after "Chopper." Today, he debuted the 9-minute, DJ Dahi-produced song, which features a slew of hardcore rappers. He teams up with the likes of Glasses Malone, Buk of Psychodrama, Trouble, frequent collaborator Trae Tha Truth, Fam Lay, and Billy Blue for a hard-hitting, venomous collaboration. "Chopper" will be featured on his upcoming album, Tetsuo & Youth, which will be released tomorrow.

We all know Lupe for being a conscious rapper. Occasionally, he takes a mainstream turn but always returns back to his field of consciousness. On "Chopper," The Chicago rapper decided to take a different turn and show the world his aggressive side with the aid of six gangster rappers. Lupe raps, "Got the same setup as the SWATs, nigga / Shouldn’t find that surprising / Cause I bought the muthafucka from a cop." DJ-Dahi's eerie, horror-core-influenced production compliments each of the rappers' dark, aggressive lyrics. Listen above to these lyrical assassins.

Pick up Tetsuo & Youth on Amazon (CD, MP3) and iTunes. 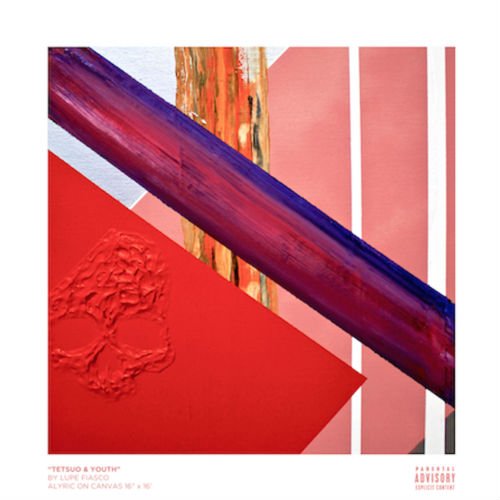 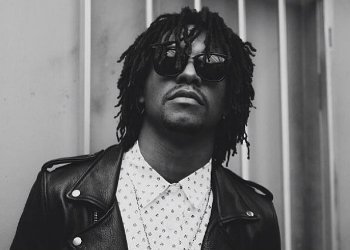 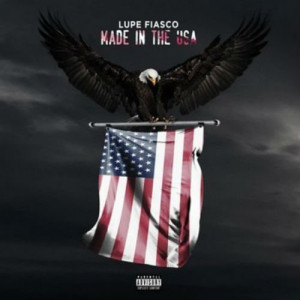 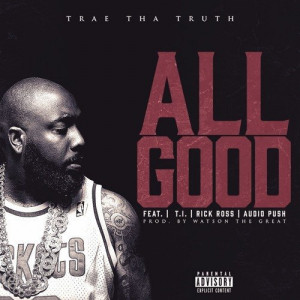