Over 100 million people will be watching Coldplay's performance during the Super Bowl halftime show this weekend. Just one problem: frontman Chris Martin needs a ride to the stadium in San Francisco. In true goofball fashion, he runs into James Corden in Southern California and a new episode of “Carpool Karaoke" for CBS's Late Late Show is born.

The two embark on a (very long) road trip up the Pacific Coast highway, and jam out to Coldplay's "Adventure Of A Lifetime," "Yellow," "Hymn For The Weekend," "Viva La Vida," and "Paradise." James and Chris sound brilliant when they sing together, especially during "Yellow" when Chris comes in with the "Ooos" during the chorus.

In between songs, Chris talks about his confusion with "american football" and does some spot-on impressions of Bruce Springesteen (4:23) and Mick Jagger (4:37). Shortly after, the two make a pit stop at a gas station to grab snacks and some San Francisco 49ers gear.

Because he's playing the halftime show, Chris came prepared and brought a mini keyboard. With a simple beat and a few chords, he manages to do an exceptional cover of "Heroes" by David Bowie. James then joins him with excellent harmonies on Coldplay's "Us Against the World."

James starts to get tired which results in the two getting a motel for the night. Will they make it in time? We'll find out this Sunday.

Coldplay have announced extended 2016 tour dates through Europe, South America, and North America. They also released a new album late in 2015, A Head Full Of Dreams. 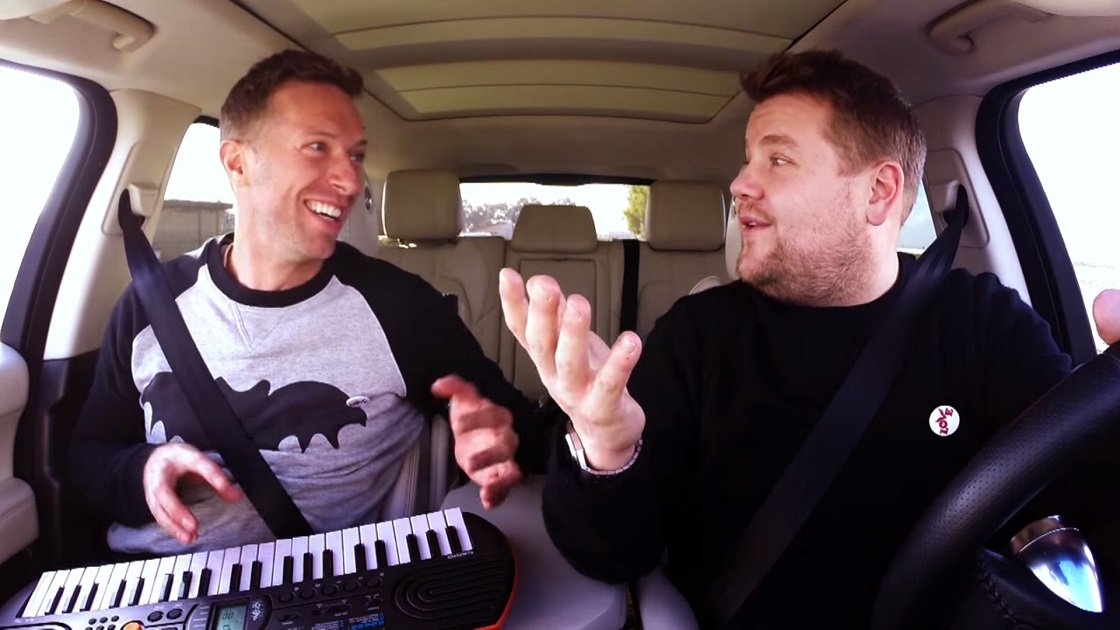 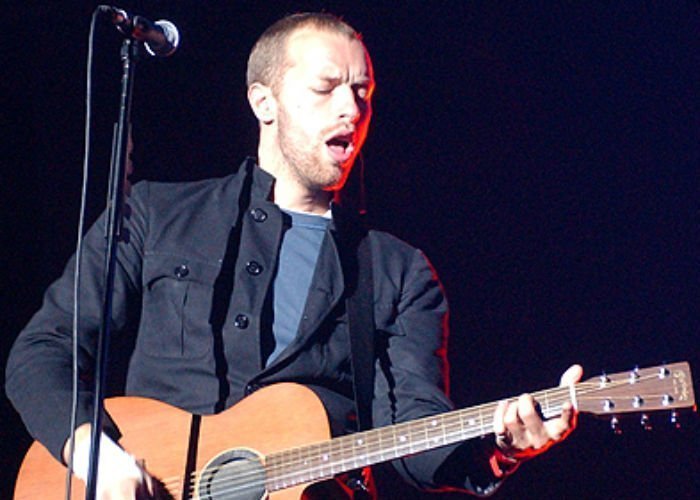 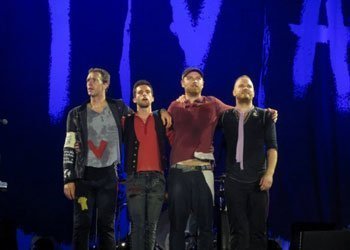 "Hypnotised" - Coldplay [YouTube Lyric Video]
Music Alt Rock British Pop British Rock Coldplay London, UK Lyrics Video
1
867
Back to top
You must be logged in to upvote things.
Registration and login will only work if you allow cookies. Please check your settings and try again.