Brooklyn hip hop duo The Underachievers have just shared a second track from their upcoming debut album, The Cellar Door: Terminus Ut Exordium. "Chrysalis" is a more typical UA joint than the trap-inflected "Incandescent," featuring a more laid-back beat and more talk of chakras and third eyes. Stream it above.

The duo, made up of Issa Dash and AK, are loosely affiliated with fellow Brooklynites Flatbush Zombies, with Dash repping "Zombie Nation" on this song, but UA are much more restrained and spiritually-focused than their oft-addled pals. That being said, dabs and hallucinogens are mentioned on "Chrysalis," but they seem to be valued for their ability to foster metaphysical thoughts rather than any sort of high, making UA seem all the more like the old souls they claim to be in many of their lyrics.

There's no release set yet for The Cellar Door: Terminus Ut Exordium, but hear more Underachievers tracks, including "Incandescent," right here on Zumic. 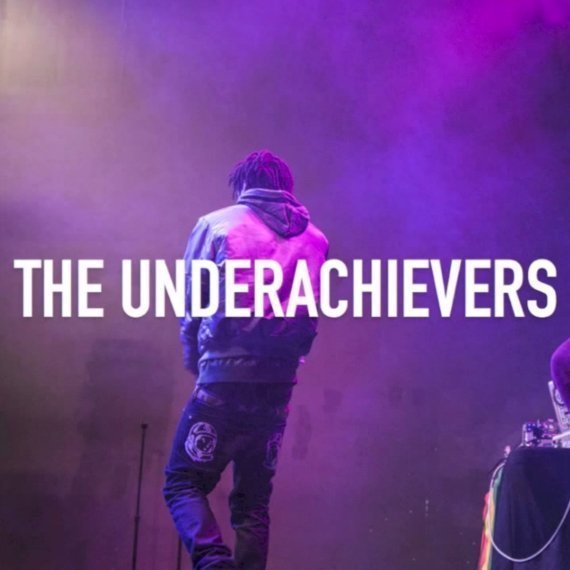 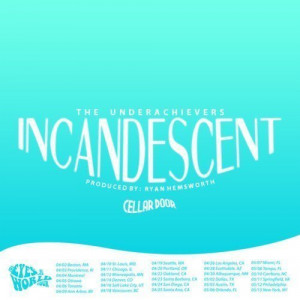