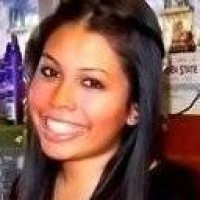 Among an array of performances from its annual Women in Music event, Billboard has released videos of one of the highlighted performances of the night by Chvrches. The Scottish synthpop band performed their cover of Janelle Monae's "Tightrope" as well as one of their latest singles, "The Mother We Share," from the band's debut album, The Bones of What You Believe.

Chvrches "The Mother We Share" at Billboard Women in Music 2013:

After being applauded by Soledad O'Brien, chairman of Starfish Media Group, for her article in The Guardian speaking out against online abuse that female artists endure every day, lead singer, Lauren Mayberry performs a stellar vocal of the synth-infused single, "The Mother We Share."

Chvrches also payed tribute to Billboard honoree and music powerhouse, Janelle Monae, with their version of "Tightrope" from the singer's 2010 debut album, The ArchAndroid. Mayberry prefaced the performance with a modest plead for the singer to not hate the band's version, which judging from Monae's dancing throughout, seemed to be fulfilled. The cool, calm, and collected trio turned the original upbeat tune into a slowed-down and synthed up version that made for a smooth and mellow experience.

While the Chvrches version is completely different than the original, it's definitely a unique twist, and here at Zumic we appreciate unique. For something a little more upbeat to start your Saturday night with, we recommend the original.

And for the latest Chvrches music, news, and tour dates, check out their Zumic artist page. 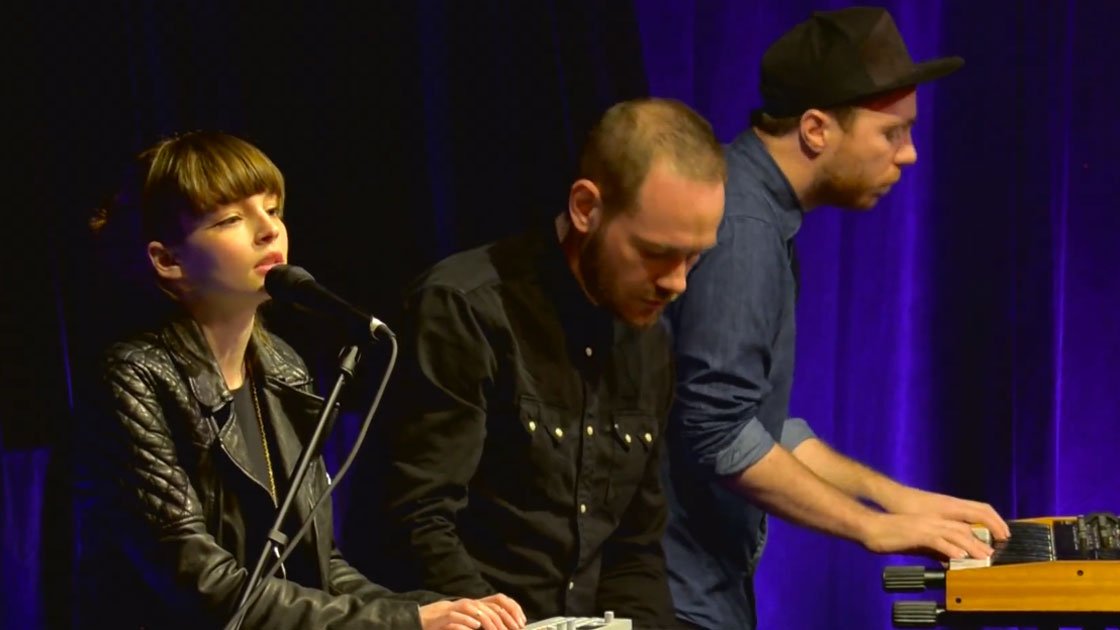