CHVRCHES stopped by NPR Music to play a few tunes from their debut album, The Bones of What You Believe, for a special Tiny Desk performance. Check it out above.

Tiny Desk is a series of concerts produced by All Things Considered creator, Bob Boilen, where artists perform live at the NPR Music office. The small space makes for more intimate performances, and the Scottish band definitely delivered. They played three songs from their album, "Recover," "Gun," and "The Mother We Share," and each were pared down a bit from the studio cuts, but powerful all the same. "The Mother We Share" was especially notable -- Lauren Mayberry's vocals sounded perfectly angelic over a tempo that was much slower and sweeter than the album version. The lethargic, drawn out beats lent a more emotional and sentimental feel to the song.

You can tell Boilen is a huge fan of the band. Of the performance, he says:

Seeing these now-familiar earworms executed up close was nearly as much a campfire moment as an acoustic set might have been, except the flames burned brighter... The result works as a perfect introduction to the Glasgow trio, but also a reaffirmation of talent and longevity for those already love with the band. 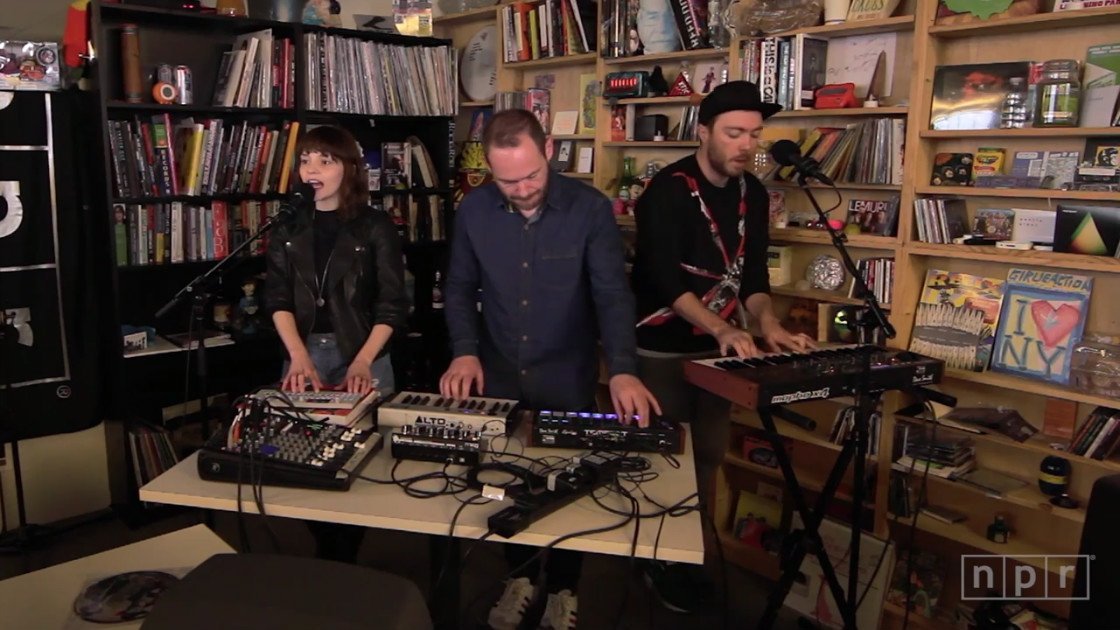 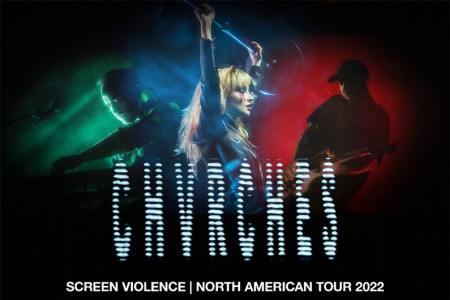 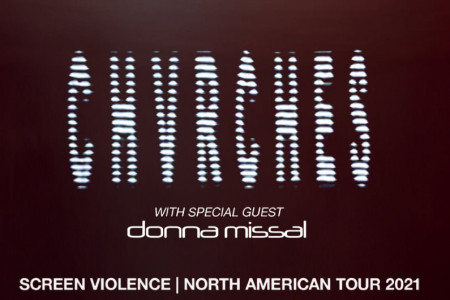 CHVRCHES Extend 2019 Tour Dates: Ticket Presale Code & On-Sale In...
Tickets Indie Pop Synth Pop Charly Bliss CHVRCHES
3
4761
Back to top
You must be logged in to upvote.
Registration and login will only work if you allow cookies. Please check your settings and try again.