"This is the first time ever this song is being performed in its' purest form, and I'm very happy to invite to the stage Dan The Automator and Del The Funky Homosapien... We've never ever ever performed this song together, and we may never perform it again."

That's how Damon Albarn introduced this performance at the SXSW Fader Fort last night, before playing the melodica part to kick off the song "Clint Eastwood" - which was originally released on The Gorillaz self-titled debut album in 2001. Watch the official video above, courtesy of The Fader's YouTube Channel.

Over the course of the 7 minute video, we're treated to a very cool performance. Del is on point, leading the band with his rap flow. Albarn's singing on the chorus is fantastic, reminding us of the druggy, disillusioned vibe The Gorillaz gave us when they first hit the scene those 13 years ago. After a couple times through the verse-chorus, Snoop Dogg comes out and raps one of the verses from "Drop It Like It's Hot" word for word.

The guys on stage look like they're having a lot of fun. Albarn's band can really rock out. The light show is pretty intense, although the white strobe light effect might just be from camera flashes as photographers try to capture this once in a lifetime moment. 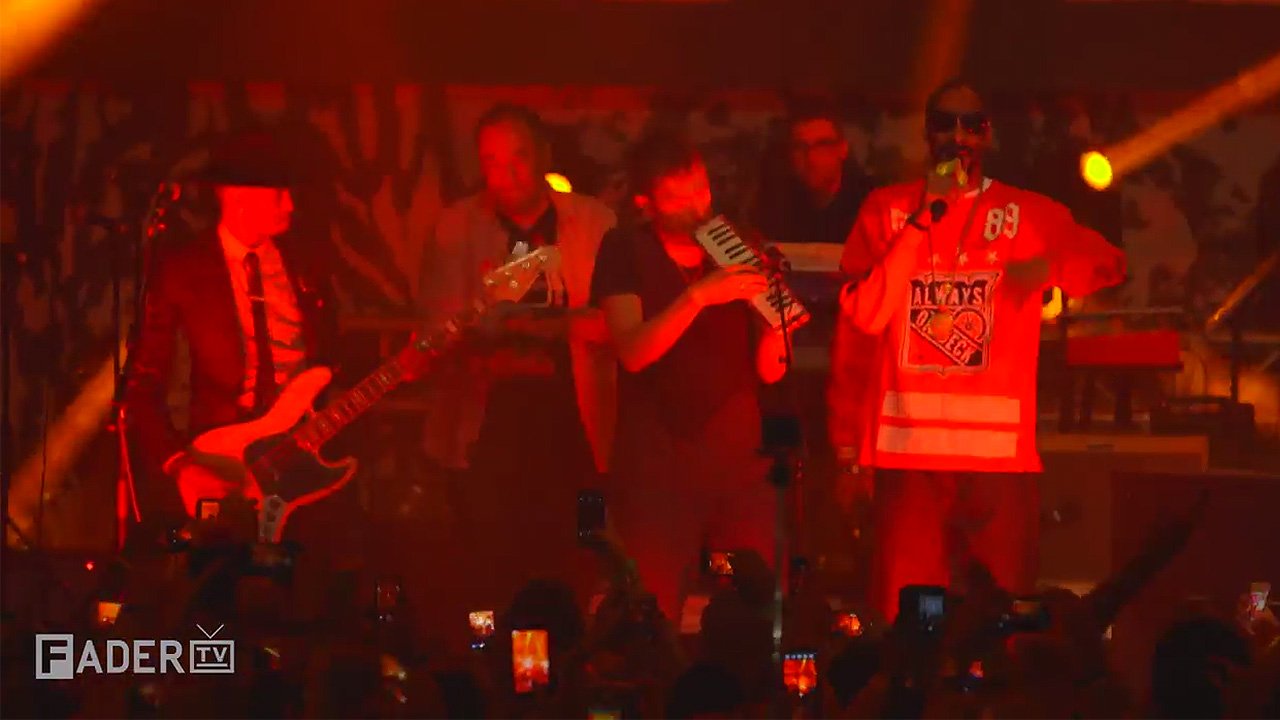 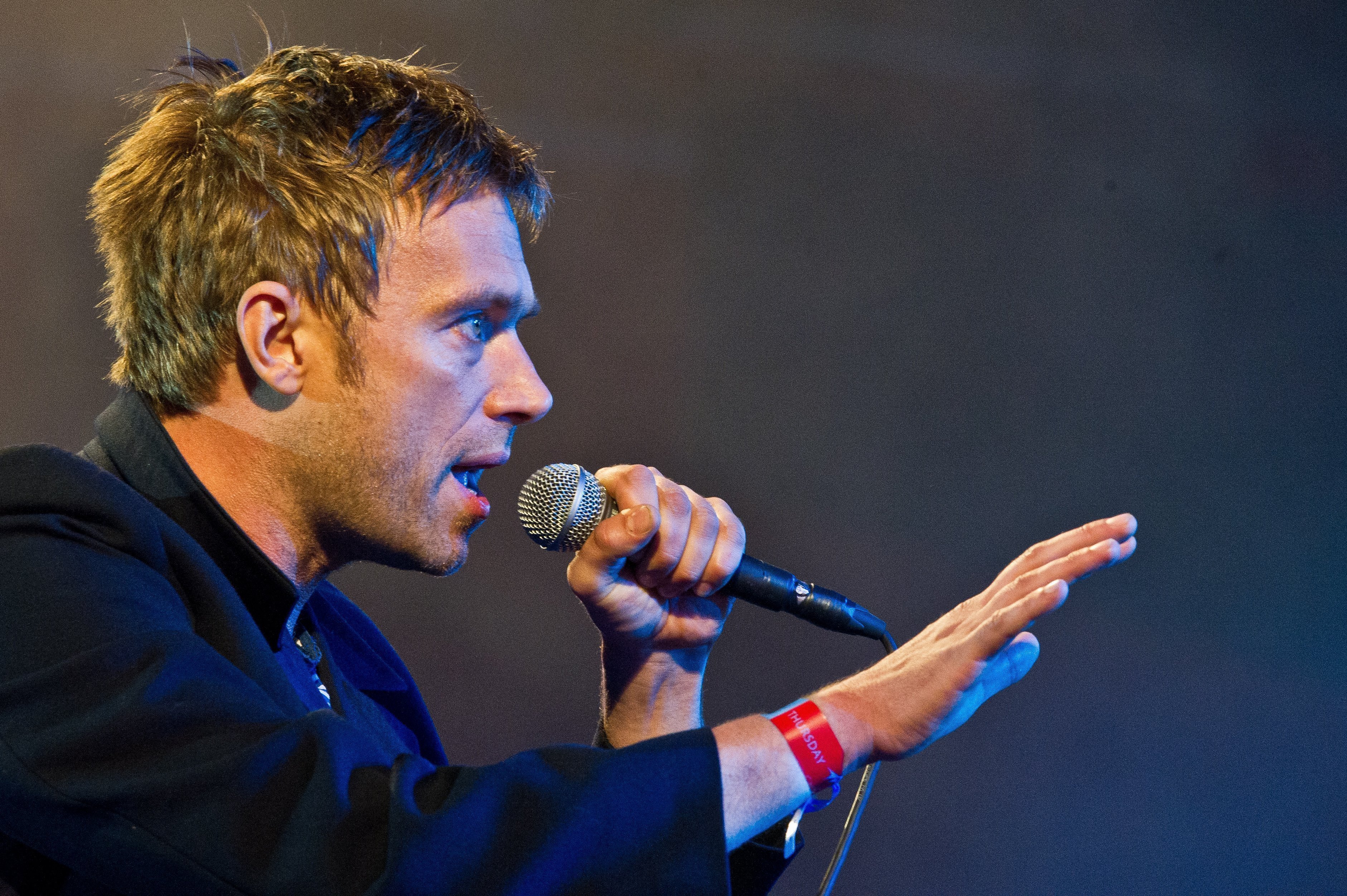 "The Now Now"
Gorillaz (Spotify)
Music Alt Rock Electronic Funk Hip Hop Pop Rock George Benson Gorillaz Jamie Principle Snoop Dogg LP
3
1464
Back to top
You must be logged in to upvote things.
Registration and login will only work if you allow cookies. Please check your settings and try again.