As we previously reported, Jack White's Third Man Records has a booth where you can record directly to a vinyl disc. Click here to see Brendan Benson demo the machine.

Now, Jack White himself is getting into the act. The Record Store Day ambassador has released a recording of him covering the Loretta Lynn classic, "Coal Miner's Daughter". Check it out:

This photo of Neil Young at the record booth has also cropped up, courtesy of Consequence of Sound: 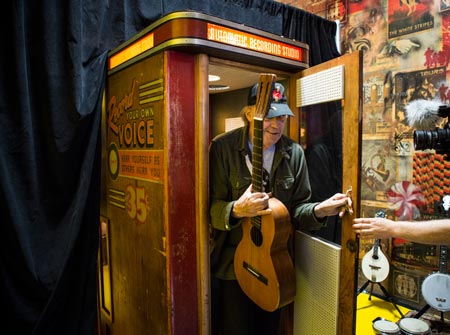 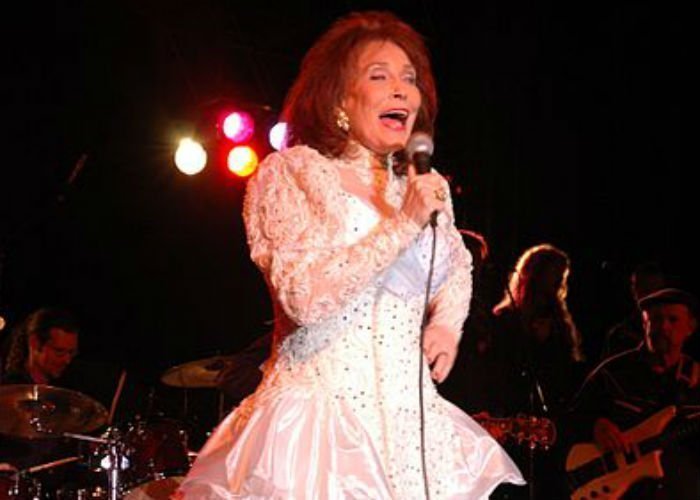 "Sunday Driver, Now That You're Gone"
The Raconteurs (YouTube)
Music Garage Rock Rock Brendan Benson Jack White The Raconteurs Official Music Video
2
1117
Back to top
You must be logged in to upvote things.
Registration and login will only work if you allow cookies. Please check your settings and try again.