WARNING: FAKE GENITALIA IS FEATURED PROMINENTLY IN THIS VIDEO:

What happens when your boss is an asshole and you get fired? If you're Nick Offerman in a FIDLAR music video, you get drunk and piss all over everything.

And I mean everything... trees, walls, a highway overpass, the video camera, Nicholas Cage's Hollywood star, the Hollywood sign, people in the park, a thirsty dog, mini golf, off a building, on himself, a car getting a wash, the guy who washes the car, more plants... there is actually a happy ending (no pun intended) when he gets paid for something which we assume is peeing on some guy's plants.

The music matches the video perfectly. It's angry, heavy, hard rock. Lots of shouting "Cocaine" and distorted feedback drenched guitar. What else would you expect from FIDLAR? 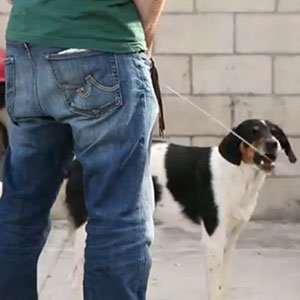 "Are You High?"
FIDLAR (YouTube)
Music Garage Rock FIDLAR Official Music Video
4
1181
Back to top
You must be logged in to upvote.
Registration and login will only work if you allow cookies. Please check your settings and try again.