Lil Wayne isn't just throwing microphones. He's also throwing major shade at Cash Money CEO Birdman in his "CoCo Freestyle," a rendition O.T. Genasis' hit single "CoCo." The freestyle was released back in January on Wayne's latest mixtape Sorry For The Wait 2. Clearly, the Young Money boss had to get some things off his chest.

"CoCo Freestyle" can be regarded as a full-fledged diss song towards Baby and Cash Money Records. Where do I begin? So many lines in the song referenced Baby and Wayne's failed partnership. Of course, it's expected due to their ongoing public dispute regarding money and the holding of Tunechi's upcoming album, Tha Carter V. He raps:

One line that really sticks out in the track occurs at the end of the first verse, "Woo, Birdman Jr., more like Ugly Duckling." The title that Wayne wore proudly for his entire career is now a prior alias he wants to bury because he is being mistreated.

The video featured Wayne rapping in a dark background inside a cage, which may by symbolic of the Cash Money prison he claimed to be locked in. It also features clips from the film Scarface and prior Cash Money music videos such as the Hot Boyz' "I Need a Hot Girl," "Big Tymers' "#1 Stunna," and Wayne's "Go D.J." 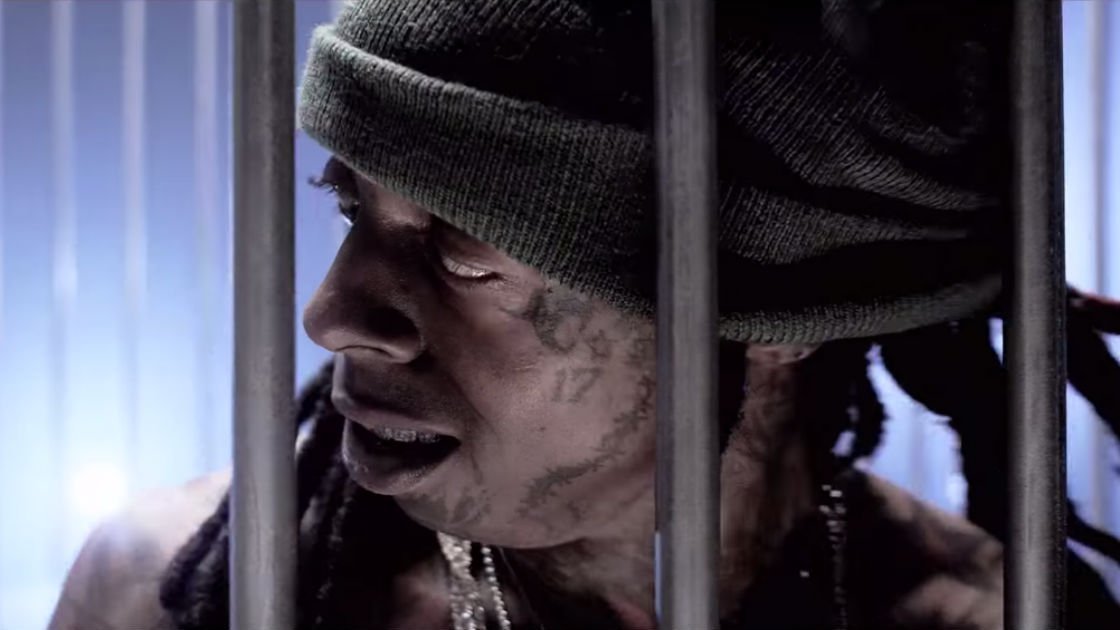