"Come Back To Me" - Liam Gallagher [YouTube Music Video]

Liam Gallagher has shared a music video for the track "Come Back To Me," which was released as part of his 2017 album As You Were. Watch it above, courtesy of the artist's YouTube channel.

Directed by by Shane Meadows, the video shows Liam and his band performing at the intimate club King Tut’s in Glasgow. In 1993, Liam's former band Oasis was offered a record contract by Creation Records co-owner Alan McGee after a performance at the very same music venue.

Purchase As You Were on Amazon.

Liam is currently on tour in North America. For concert tickets and more, check out the Liam Gallagher Zumic artist page. 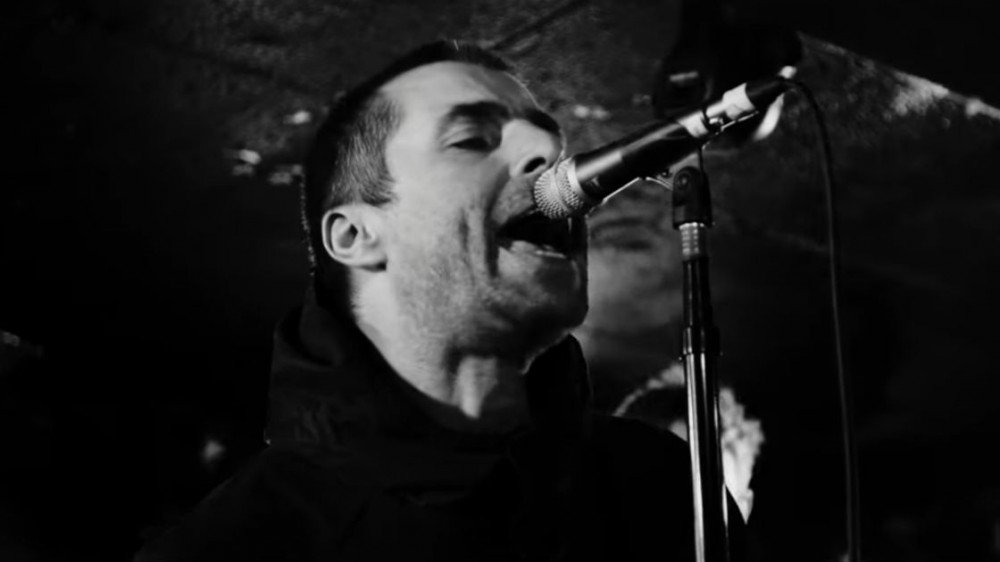 "Shockwave"
Liam Gallagher (YouTube)
Music British Rock Rock Liam Gallagher Audio Single
2
637
Back to top
You must be logged in to upvote things.
Registration and login will only work if you allow cookies. Please check your settings and try again.