Bloodshot Records is getting ready to release When No One Was Looking: Toasting 20 Years of Bloodshot Records. The album will be a 38-track, two-disc compilation packed with covers of the label's artists from the past two decades. In anticipation of the release, the label has shared Superchunk's cover of Ryan Adams' "Come Pick Me Up." Listen above.

Superchunk's cover picks up the sullen song, dusts it off, and puts it back on its bike. Ryan Adams' plodding, morose original is a classic sad bastard song, but the updated rock and roll attitude revitalizes the lyrics. Tack on some impressive lead guitar work in the latter half, and you've got a tasteful, original, and fun rendition of the tune.

Superchunk's Mac McCaughin spoke about their decision to cover the song:

After going through probably a hundred songs from the Bloodshot catalog we decided to record "Come Pick Me Up" from Heartbreaker. It’s a song I’ve always wanted to cover AND Ryan claims the title came from our album of the same name, so it seemed fitting. Though he may have just been saying that to be nice.

When No One Was Looking: Toasting 20 Years of Bloodshot Records will be out on November 18th. Pre-order it through Amazon (Vinyl, CD) or iTunes. 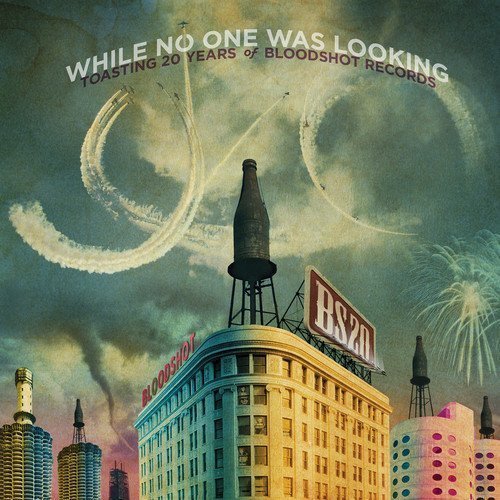 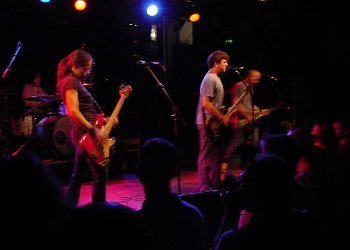