Last night, May 30, was the Boston Strong Concert, a benefit show at the TD Garden to raise money for One Fund Boston, which helps victims of the Boston Marathon Bombings. The 5 1/2 hour show featured many huge acts, especially ones from Boston, including the Dropkick Murphys, New Kids On The Block, Boston (the band), Bel Biv Devoe, the J. Geils Band, and Aerosmith. Many other artists also performed, including James Taylor, Carole King, Boyz II Men, and Jason Aldean.

The end of the concert became a massive collaborative jam of "Come Together" with Aerosmith, New Kids on the Block, Dane Cook (strangely) and others. After that, they launched into the finale, The Standells' song about Boston, "Dirty Water," which was performed by everyone still in the building it seems. Yes, it was a bit messy and it didn't go perfectly, but it was for a good cause. In the end, that's what matters. Boston is a fiercely proud city and I'm sure they were happy with it. 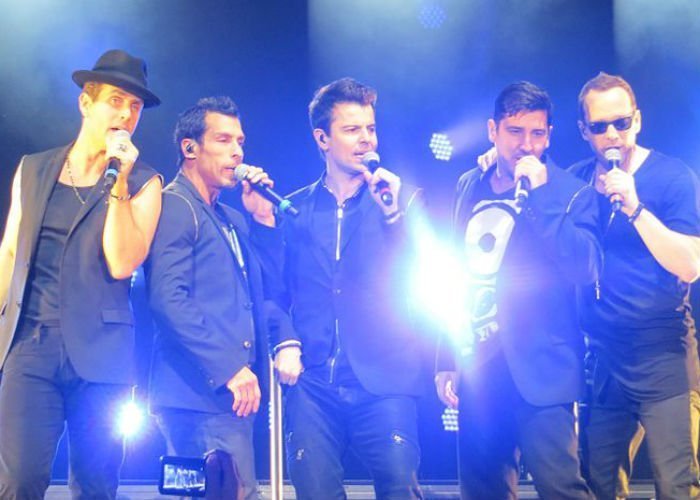 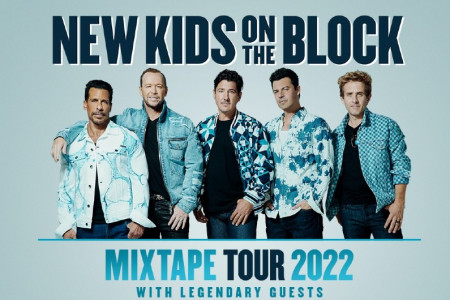 Aerosmith Extend 2019-2020 Tour Dates: Ticket Presale Code & On-S...
Tickets Blues Rock Classic Rock Rock Aerosmith Joe Perry Steven Tyler
3
6278
Back to top
You must be logged in to upvote.
Registration and login will only work if you allow cookies. Please check your settings and try again.