M.I.A. debuted her new single, "Come Walk With Me," only a few days ago, and already we have a lyric video for the pop track. The entirely animated video focuses on Hindu deities. There are some unexpected turns of events, as a lion-headed deity tears a man open and a man is squashed by a giant foot. Meanwhile, a goddess plays a flute and smiles graciously over the magical world. The animated adventure may distract from the lyrics flashing by at the bottom of the screen, but the video fits the dynamic and unpredictable song.

"Come Walk With Me," along with previous singles "Bring The Noize" and "Only 1 U," will appear on M.I.A.'s fourth album, Matangi. After some delays and threats of leaking all the new material, record has been confirmed for a November 5th release via Interscope Records. "Come Walk With Me" is available on iTunes now. 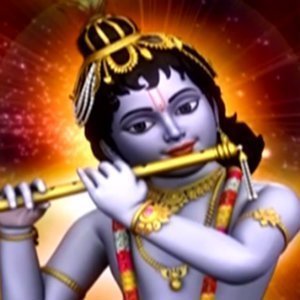 "Gold" - M.I.A. [SoundCloud Audio Stream]
Music Electronic Hip Hop M.I.A.
1
698
Back to top
You must be logged in to upvote things.
Registration and login will only work if you allow cookies. Please check your settings and try again.