In her first single since 2015, Sharron Van Etten sings of the “Comeback Kid.”  Listen and watch the new music video above.

The synth-driven song is a departure for Van Etten, whose previous releases can mainly be categorized as mellow guitar-based indie rock.  The demo of "Comeback Kid" was originally recorded as a piano ballad, but Van Etten “didn’t want it to be pretty,” according to her website.  Instead, rhythmic synth and aggressive drums propel the song with a dangerous vibe building to the climax as she sings, “Don’t let me slip away / I’m not runaway / It just feels that way.”

The '80s synth-heavy sound of the tune is matched by Van Etten's hair and makeup in the music video.  Van Etten stands poised in front of a projection screen, dancing in front of old photos and a kaleidoscope of muted colors.  In a statement to Billboard, she described her inspiration for the Comeback Kid concept lyrically and visually:

As the lyrics for "Comeback Kid" unfolded, I realized I was talking about many selves: the kid, the adult, the sibling, the friend, the neighbor... I imagined a projector streaming over me of memories, unclear if they are mine or someone else's, confronted by the disorientation of time and perspective.

Sharon Van Etten will be going on tour this February in support of her new album Remind Me Tomorrow. To find the closest date to you, check out her Zumic Artist's Page.

"Comeback Kid" is available now on all major streaming services and Amazon. 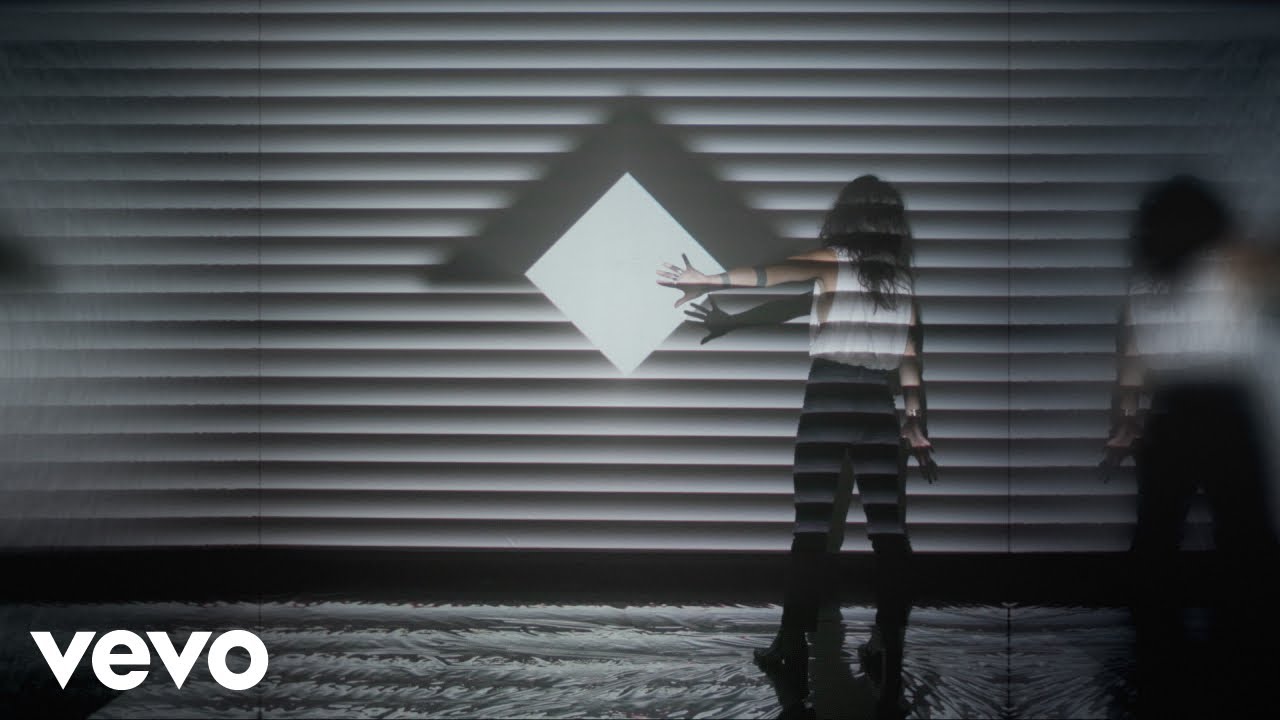 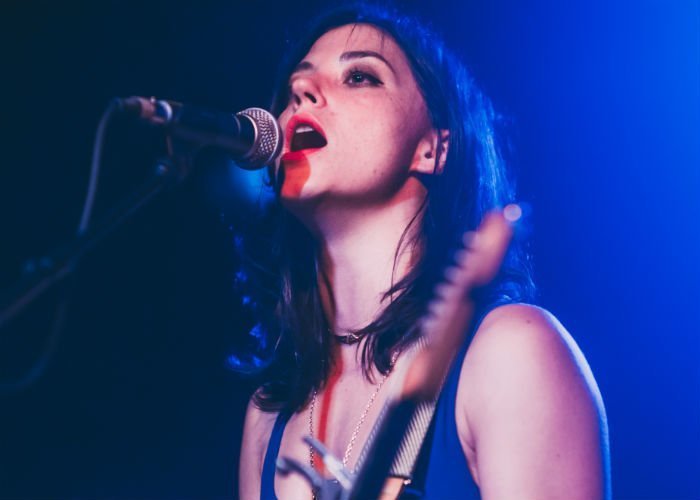 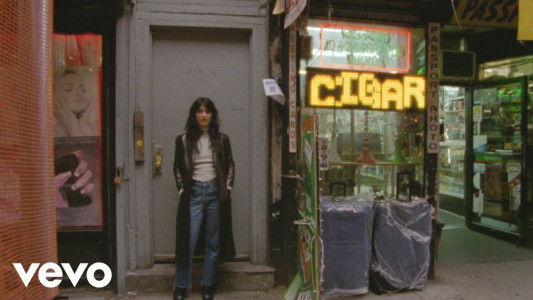 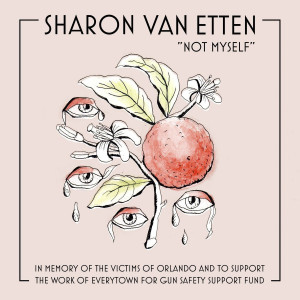 "Not Myself" - Sharon Van Etten [Bandcamp Audio Single]
Music Folk Folk Rock Indie Pop Sharon Van Etten Audio Single Brooklyn, NY
1
409
Back to top
You must be logged in to upvote things.
Registration and login will only work if you allow cookies. Please check your settings and try again.