The Strokes new record Comedown Machine is due out March 26th on RCA, and the band has provided folks with a sneak peak via Pitchfork's album streaming service Pitchfork Advance. The band already gave fans a peek at two of the new songs, the synth heavy "One Way Trigger" and "classic Strokes" sounding lead single "All Of The Time", for which they also just released a video. Listen to the new record (which the band does not plan to tour behind) here. 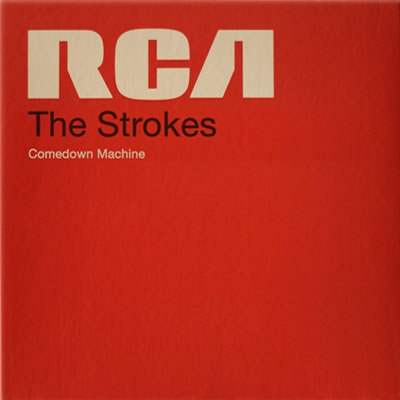 "OBLIVIUS" - The Strokes [YouTube Official Lyric Video]
Music Garage Rock Pop Rock The Strokes Lyrics Video New York, NY
1
878
Back to top
You must be logged in to upvote things.
Registration and login will only work if you allow cookies. Please check your settings and try again.