In preparation to broadcast the concert, they've shared video of Guthrie performing another one of his classics, "Coming Into Los Angeles," via YouTube. The song is a drug smuggling classic, first released on Arlo's 1969 album Running Down the Road. He performed the tune at the Woodstock music festival in '69, and it was later immortalized on the Woodstock film and album.

The Birkshire Eagle reported that this PBS performance was recorded on May 21, 2015 at the Colonial Theater in Pittsfield, Massachusetts. His backing band included drummer Terry Hall, guitarists Bobby Sweet and Darren Todd, and Guthrie's son, Gabe, on keyboards.

Check your local PBS listings to see when the program will air.

To find out if the 50th Anniversary Alice’s Restaurant Tour is coming to your city, check out Arlo Guthrie's official website. 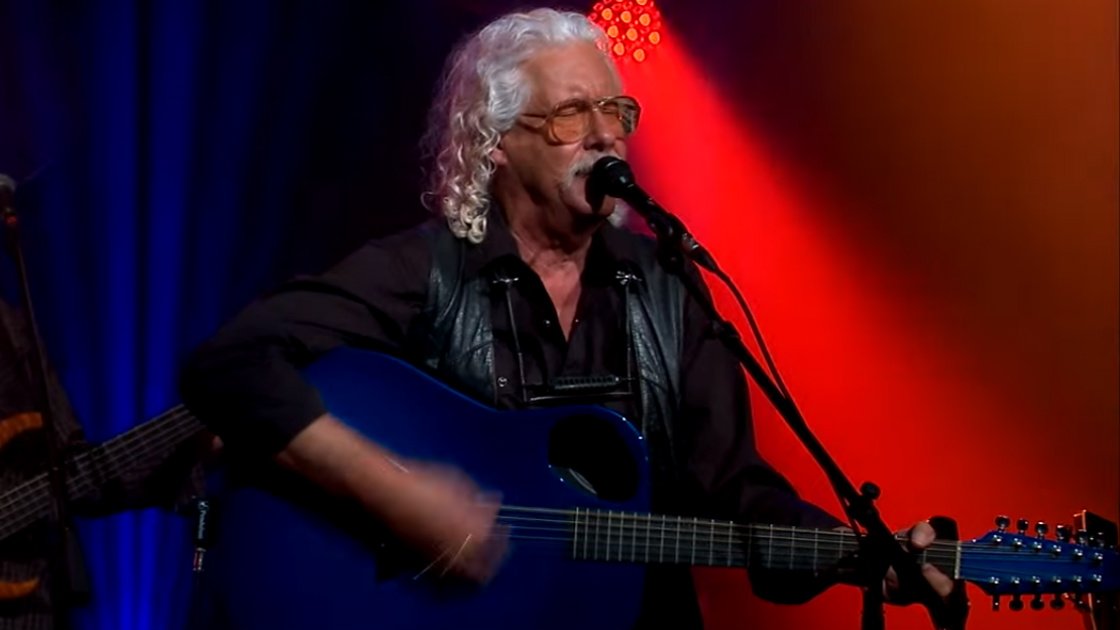 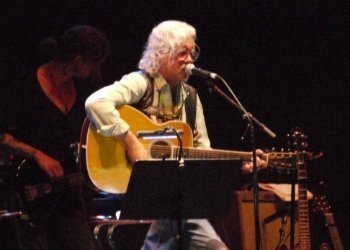