On September 16, 2016, Led Zeppelin will release The Complete BBC Sessions, featuring unreleased music from the 1971 BBC broadcast. Above, you can listen to a version of "Communication Breakdown" from the collection.

This take of "Communication Breakdown" was recorded at a London concert on April 1, 1971, that was recorded for a BBC broadcast, but never aired possibly because the band was unhappy with the recording quality. As you'll hear, Jimmy Page really lets loose with his guitar playing with a frenzied guitar solo supported by John Bonham's wild drumming.

The newly remastered collection was supervised by Led Zeppelin guitarist Jimmy Page, and will include a song titled "Sunshine Woman" that was never officially released. You can order The Complete BBC Sessions through Amazon.

For more music, news, and tour information about Led Zeppelin, check out their Zumic artist page. 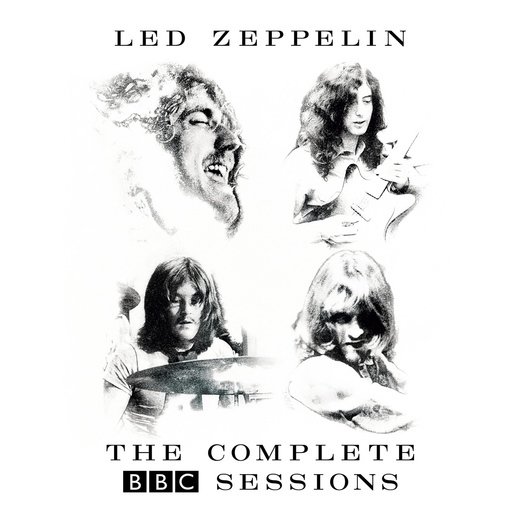