Faith No More have shared a murder-plot music video for "Cone Of Shame," a track from the band's 2015 album, Sol Invictus. Watch it above, courtesy of Ipecac Recordings' YouTube.

Bassist Billy Gould shared a comment about the song and video with CLRVYNT:

This is one of those tracks that had to be a video, really, because it lends itself so much to visual imagery. Given the song’s sense of Americana, it would have been easy to shoot this in Arizona or New Mexico, but having been to Macedonia several times, there’s a vibe there that I felt wouldn’t be out of place as a backdrop to this song. Goce Cvetanovski, as a director, understood this immediately; he knew exactly what to do with it, and along with an amazing cast, has managed to create something very dark, and beautifully cinematic.

You can pick up Sol Invictus on Amazon (Vinyl, CD, MP3). You can also stream the full album here on Zumic. Last year, the band shared a music video for "Separation Anxiety."

For more Faith No More, check out their Zumic artist page. 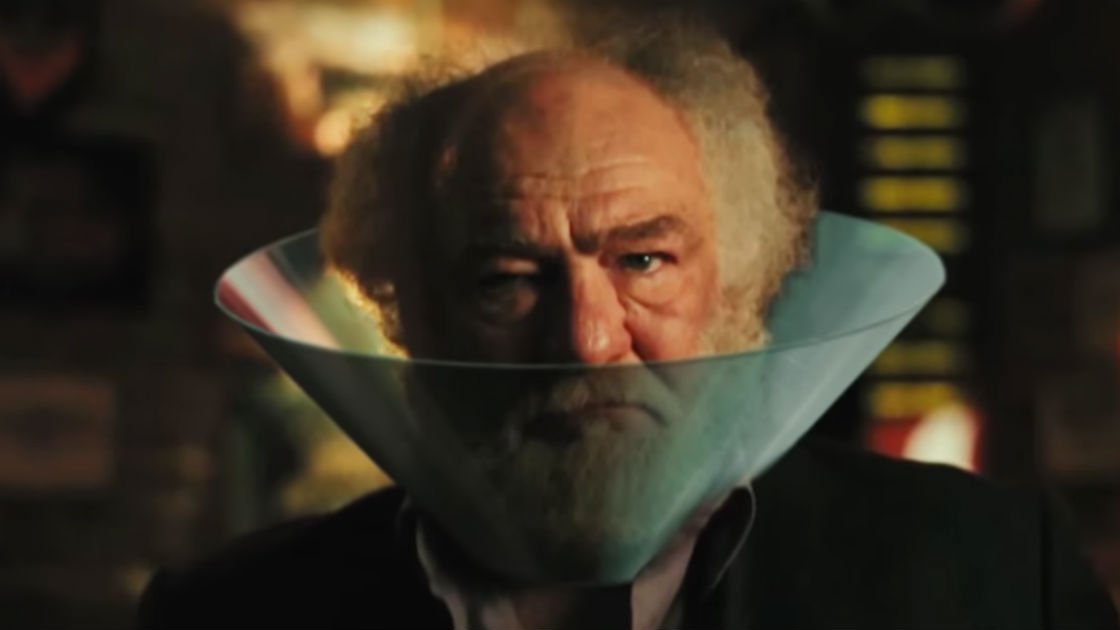 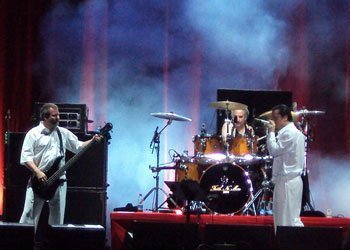 Faith No More
Powered By 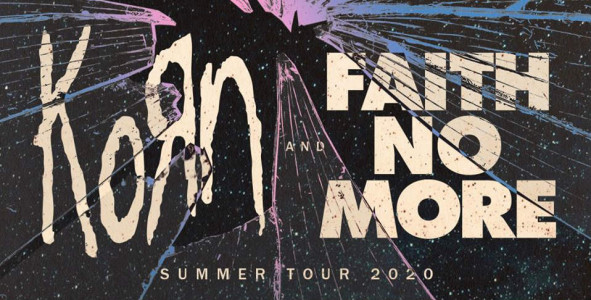 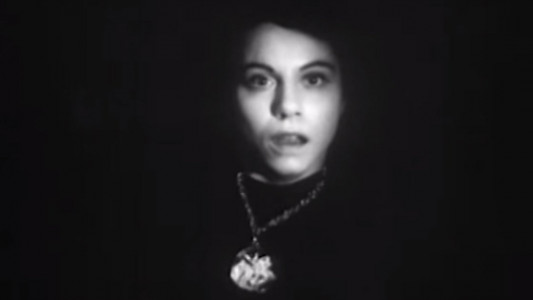 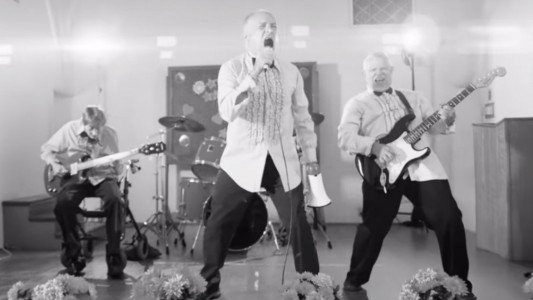