The Foo Fighters continue rolling down their Sonic Highways series. Last night, the band shared their newest song, "Congregation," recorded as part of the Nashville episode of their HBO series which is set to air tonight. Listen to the official audio stream above, via YouTube.

The previous two episodes featured songs recorded with guests Rick Nielsen of Cheap Trick in Chicago and Bad Brains in Washington D.C. This episode features Zac Brown playing guitar and backing vocals. We also know that the track was recorded at Southern Ground studio in Nashville. After listening to "Congregation," Be sure to check out Zac Brown joining the Foo Fighters to perform Black Sabbath's "War Pigs" on David Letterman earlier this month.

"Congregation" has some classic Nashville elements in it, drawing mainly from slick modern country. There are lots of interesting sounds, from the opening grinding organ and 12-string guitar to more twangy guitar stuff than you might expect from the Foo Fighters. The soaring vocals over crisp instrumentation sounds awesome, demonstrating how pop, rock, and country can all come together seamlessly. There's also a little gospel flavor, in the "congregation" concept and the vocal harmonies. This is also a little more pop oriented than anything we've heard on Sonic Highways so far. The pre-chorus sounds a bit like the Friends theme song but the crescendo at the end is very hard rockin' and signature Foo Fighters.

The Sonic Highways album can be pre-ordered on Amazon (Vinyl, CD, MP3) and iTunes.

For The Foo Fighters’s latest music, news, and tour dates, check out their Zumic artist page. 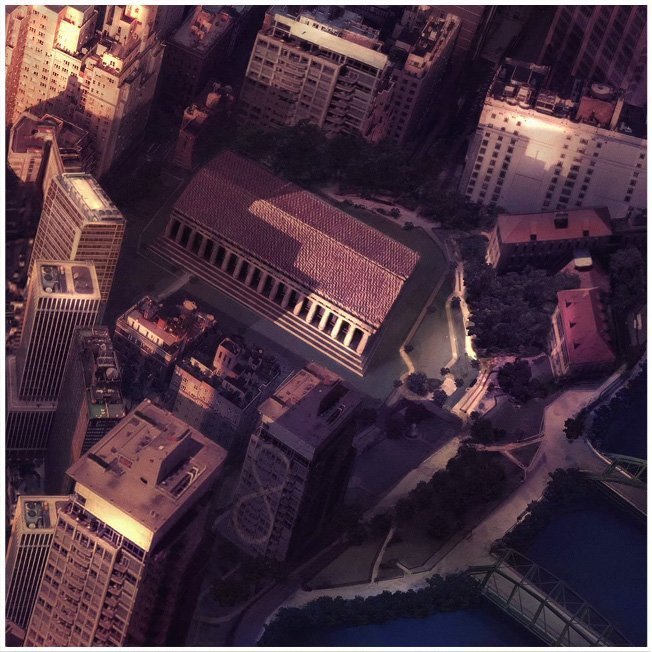 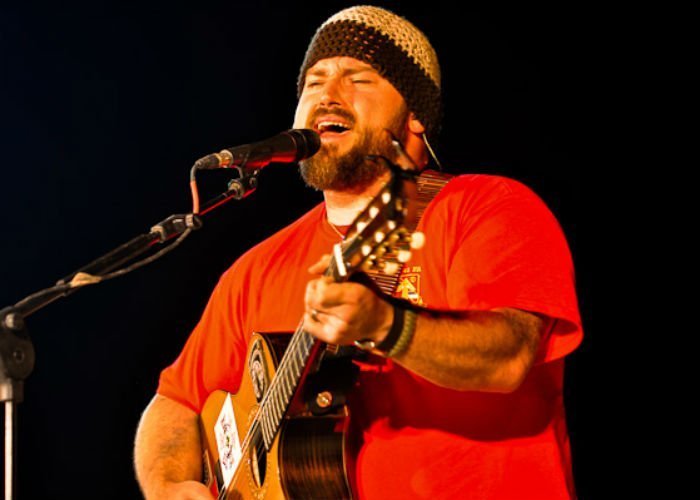 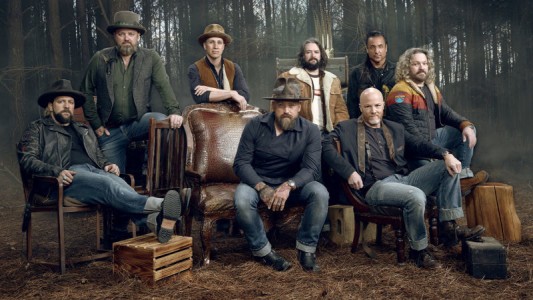