Jack's back with apocalyptic new video!

An impending celestial event threatens life on Earth in Jack White's music video for "Connected By Love," one of two songs released today from his newly announced album Boarding House Reach. Watch above.

Directed by Pasqual Gutierrez, who is best known for directing documentary films about Gogol Bordello and Lindsey Stirling in recent years, the "Connected By Love" video shows a collage of scenes that relate to the song's title. In just 5 minutes, we see a Sci-Fi drama unfold, which reaches a climax as the characters — including Jack White — feel that the end is near.

The brooding song highlights White's soulful vocals and urgent performance style. This is a different direction for Jack, who is an outspoken advocate for analog instruments and vinyl, and has not put out any new music since 2015's Dodge and Burn with the Dead Weather.  His last solo album, 2014's Lazaretto, was heavy on folk with some heavy garage rock thrown in.  On "Connected By Love," you can hear a strong digital synth pulsating during some parts of the song, which are juxtaposed against organic piano, bluesy organ, and Jack's wild guitar playing toward the end.

Boarding House Reach is scheduled to be released on March 23. Pick up the album and single on the Third Man Records' website.  Check out his other new song from the LP, "Respect Commander," here on Zumic.

Jack will be performing at this year's Boston Calling and Governors Ball festivals. For tickets and more, check out the Jack White Zumic artist page. 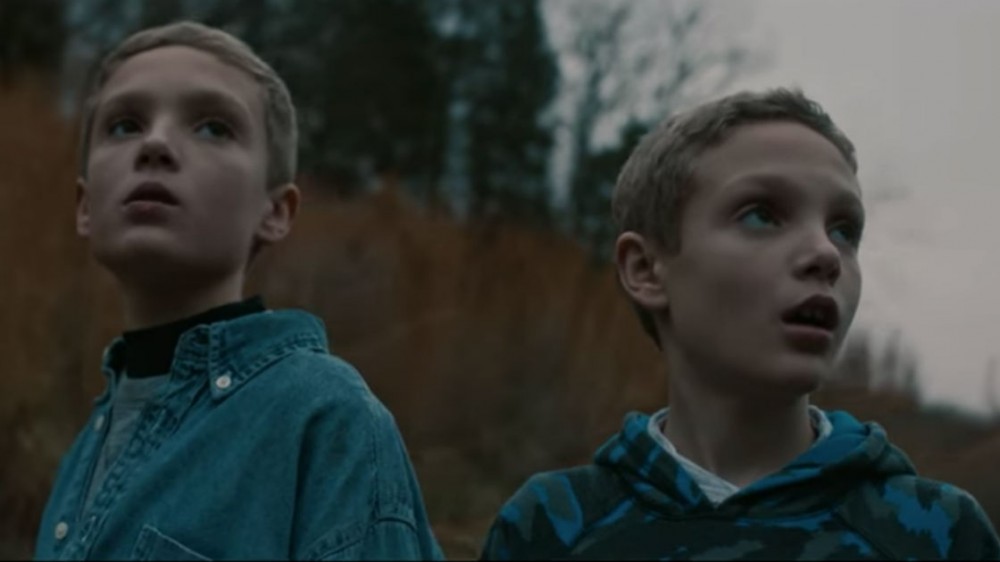 "Sunday Driver, Now That You're Gone"
The Raconteurs (YouTube)
Music Garage Rock Indie-Rock Rock Brendan Benson Jack White The Raconteurs Official Music Video
2
700
Back to top
You must be logged in to upvote things.
Registration and login will only work if you allow cookies. Please check your settings and try again.